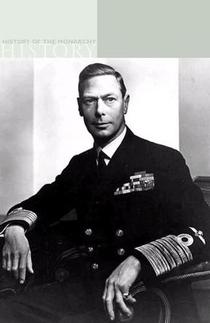 This Bertie adopted the title King George VI to express continuity and to restore confidence in the monarchy. Reigned: 1936-52. Father of Queen Elizabeth II. A natural left-hander who struggled with a stammer all his life and looked remarkably like the actor Colin Firth.

This section lists the memorials where the subject on this page is commemorated:
King George VI

This plaque was planned during turbulent times in the royal-watching communit...

George VI and the library

The opening of a temporary library seems a rather minor event for which to ge...

This section lists the memorials created by the subject on this page:
King George VI

This garden of remembrance was opened on the 10th April 1948 by Her Majesty Q...

Opened by His Majesty King George VI accompanied by Her Majesty the Queen, 21...