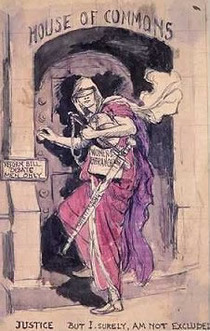 From the Trust's website: "We want British society to become fairer, more inc...