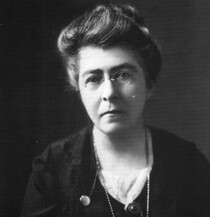 This section lists the memorials where the subject on this page is commemorated:
Hanna Sheehy-Skeffington

Catherine Courtauld Taylor was a social reformer and suffragist. President of...