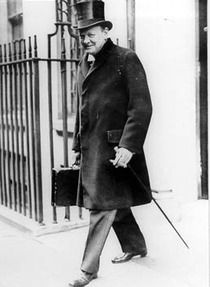 2020: The Black Lives Matter protests have called for the removal of statues of Churchill on the grounds that he was a racist. There seems little doubt that he considered white people superior and had little sympathy with the indigenous peoples of America and Australia. One specific incident is often raised: during the war he redirected wheat, destined for India, to be stockpiled for European consumption, thus contributing to a disastrous famine in which 3 million Bengal people died.

2021: In this puff for the 'Hyatt Regency London – The Churchill' we learnt of another London statue of Churchill, in their Churchill Bar & Terrace: "There, to my left, sat the likeness of the great Winston Churchill, rendered in metal and clutching a brandy and trademark cigar."

2021: The Winston Churchill Memorial Trust has changed its name to the Churchill Fellowship.  This change follows a statement the organisation made in June 2020 which includes "Today there is controversy about aspects of Sir Winston’s life. Many of his views on race are widely seen as unacceptable today, a view that we share."