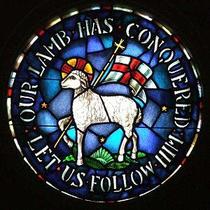 From the Picture source: The Diocese of London is the group of Church of Engl...

Built by John Nash in the Gothic style with a tall tower. Destroyed by WW2 bo...

Monk at London Charterhouse.  Newdigate was a personal friend of Henry VIII. ...