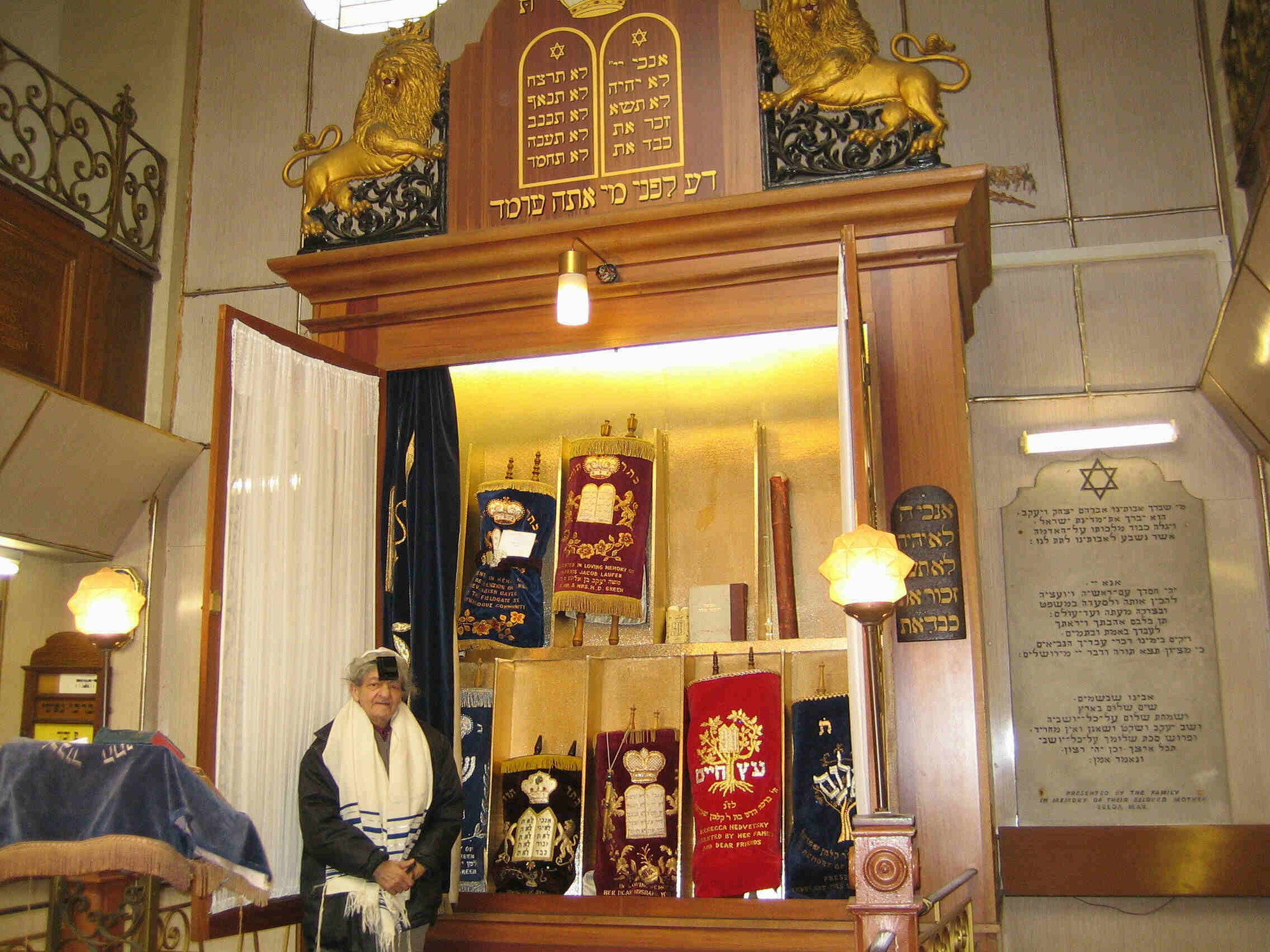 At Jewish East End we found photos of the inside of this synagogue and  "In 1887 local MP, Samuel Montagu, fearing for the safety of the users of these cramped spaces, founded the Federation of Synagogues to amalgamate them into larger, safer premises - hence the term ‘Great’ in the title of many of the Federation’s synagogues, and hence the foundation of Fieldgate Street Great Synagogue in 1899."

This is one of the few remaining synagogues in the East End, and it is struggling.  On another one of Jewish East End's pages we found a link to a professional 11 minute Jewish film illustrating the problem in a lovely way, with Warren Mitchell.

More photos at Spitalfields Life where we learn that it was damaged in WW2, rebuilt and reopened in 1959.  It closed for regular services in 2007 and was sold to the (surrounding) East London Mosque in summer 2015.

This section lists the memorials where the subject on this page is commemorated:
Fieldgate Street Synagogue 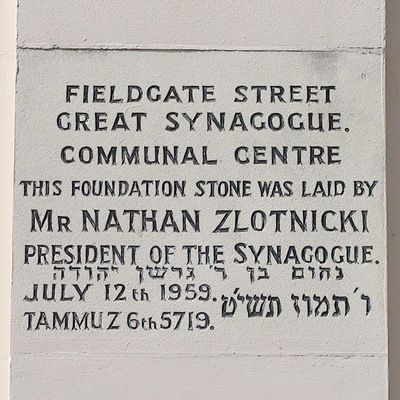 Nonconformist minister.  Born Suffolk.  His mother was great-granddaughter of John Rogers.  A pro-royalist, he was held in the Tower in 1651 but escaped execution.  In 1684 he was again arrested fo...

Fr. Harry Richardson was instituted n 1925 as vicar of St Benet and All Saints and it fell to him to resolve the long-standing problem of the structurally unsound nave.  The decision was to demolis... 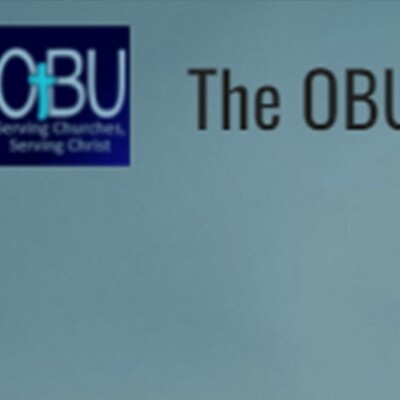 A group of evangelical Baptist churches in the UK. Founded by Rev. H. A. Squire (with others) who became the founding President, a post he held for 21 years. The Old Baptist Union's executive body ...