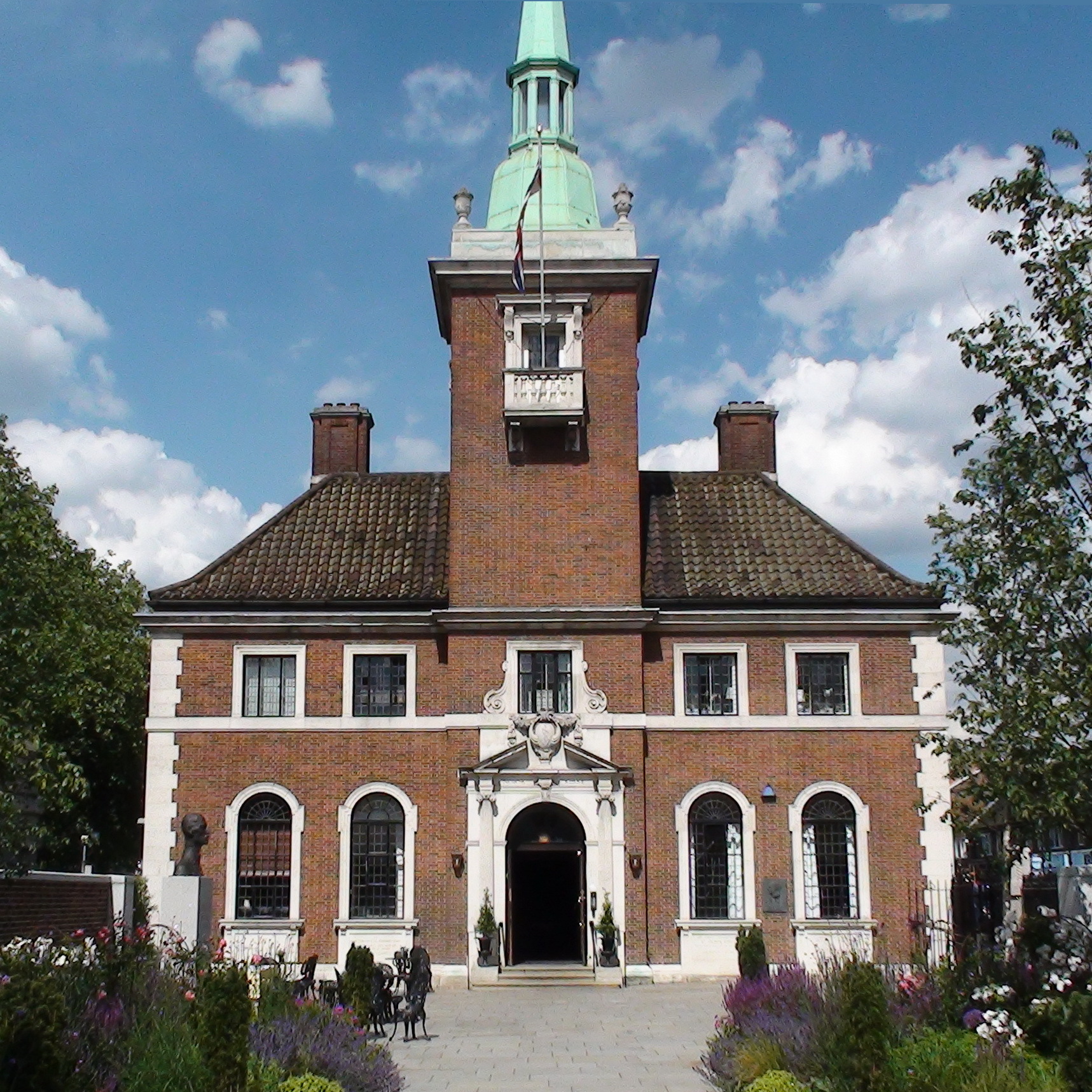 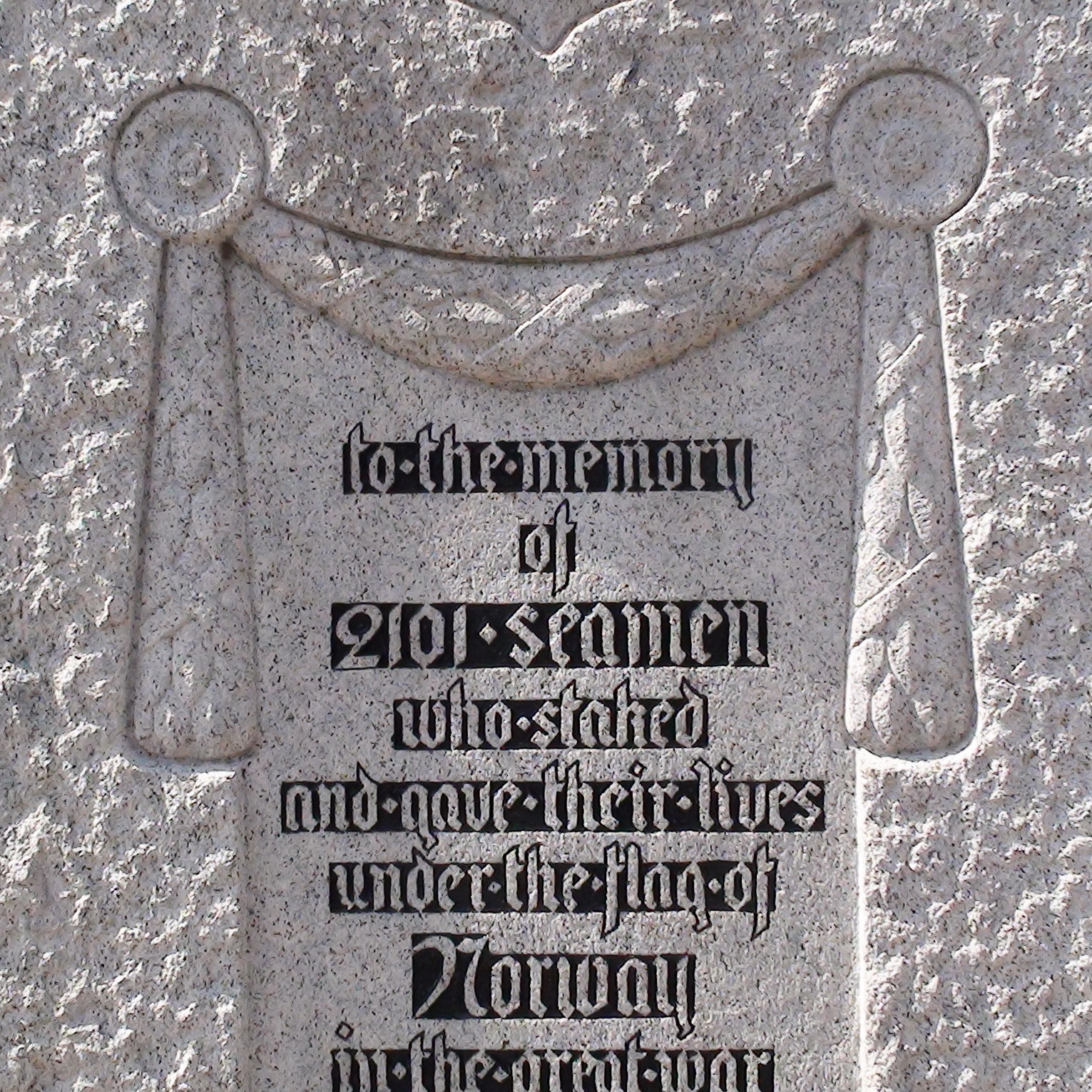 Erected by the shipowners of Norway

The quotation comes from one of the apocrypha, the Wisdom of Solomon, 3.2.

This section lists the subjects commemorated on the memorial on this page:
WW1 memorial - Norway

Norwegian seamen who died in WW1

Wikipedia states that Norway was neutral during WW1 (though friendly towards ...

This section lists the subjects who helped to create/erect the memorial on this page:
WW1 memorial - Norway

This section lists the other memorials at the same location as the memorial on this page:
WW1 memorial - Norway 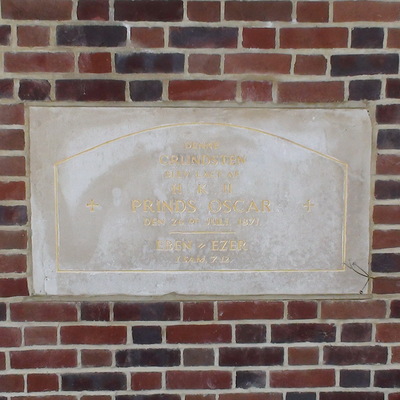 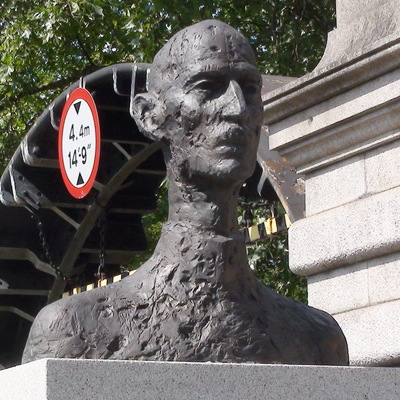 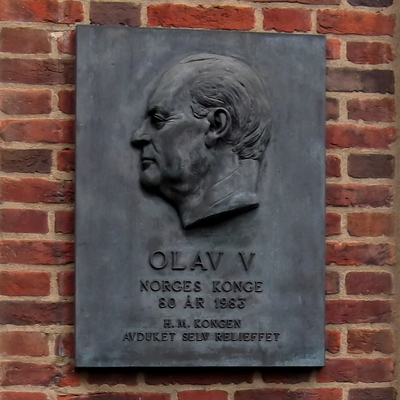 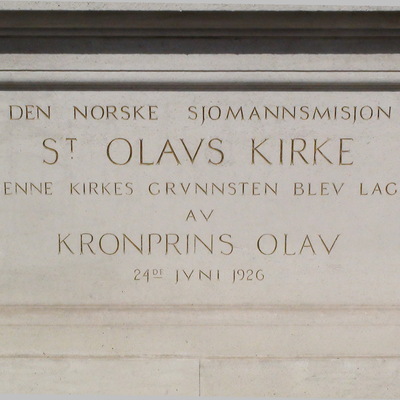 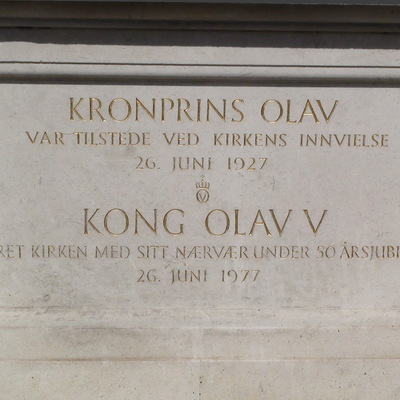 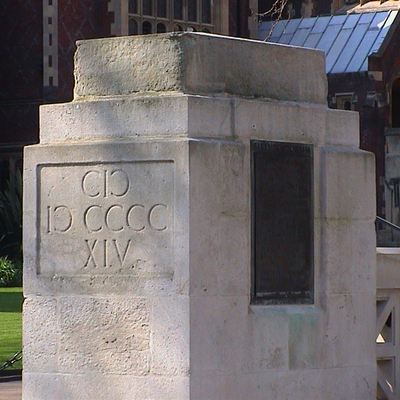 We have never seen so many Cecils, Cyrils and Cuthberts on a war memorial, let alone Jocelyns, Joyces and Evelyns - and we don't think th... 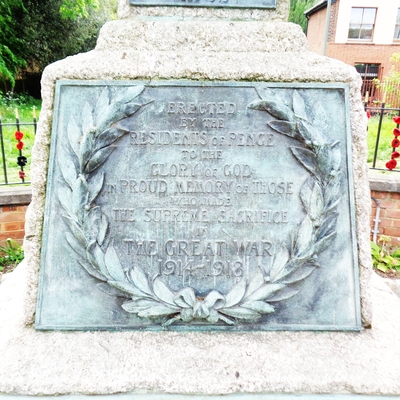 The WW2 civilian list identifies 14 people who worked in civil defence and what their role was. Usually lists of civilian dead give the f... 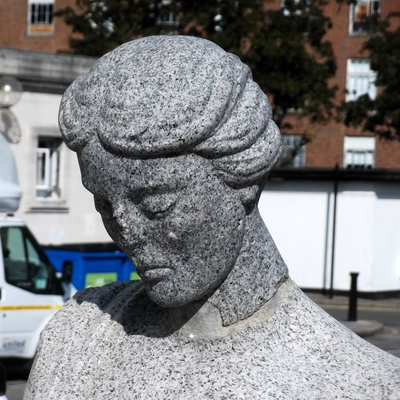 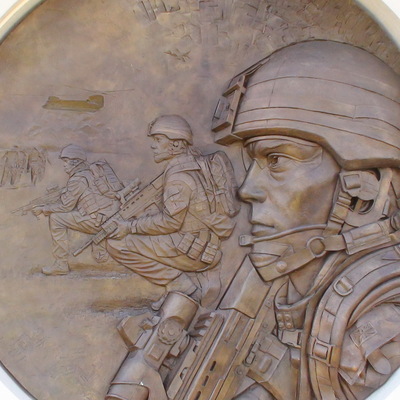 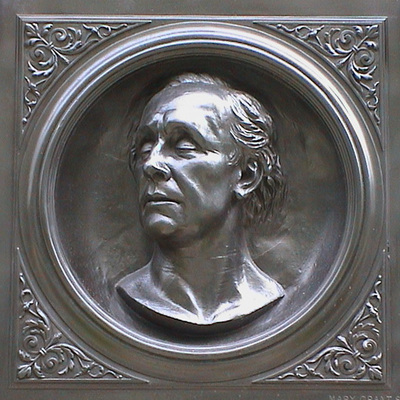 Bronze. The delightful dolphin spout is very similar to that at St Dunstan's. The initials H and F appear to either side of the dolphin.