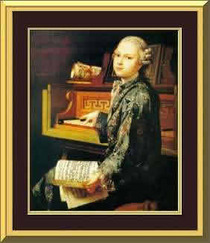 Organ builder. Born in Newton Burgoland, Leicestershire. He set up business i...

Trumpeter. He probably came to England as one of the African attendants of Ca...