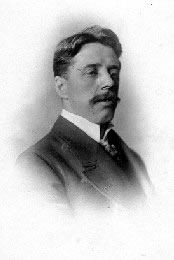 Established as a non-profit organisation, it was originally set up to promote...