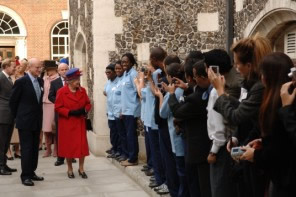 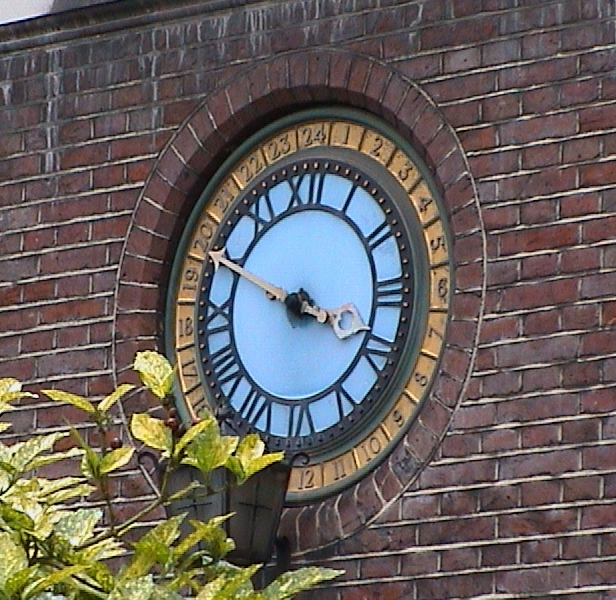 The clock over this archway was presented by Vernon Helbing. FRIBA of Sir Herbert Baker and Scott, architects of London House, November 1972.

The clock itself is quite high. Down at eye level there is a small plaque with the text. Note the outer ring of numbers up to 24 which might suggest an unusual way of reading the time. But the photograph was taken at 10 to 4 and the hands are in the position that one would expect so that ring of numbers remains a mystery.

This section lists the subjects commemorated on the memorial on this page:
Vernon Helbing

With the two other architects Sir Herbert Baker and Alexander T Scott, Vernon...

This section lists the subjects who helped to create/erect the memorial on this page:
Vernon Helbing

This section lists the other memorials at the same location as the memorial on this page:
Vernon Helbing 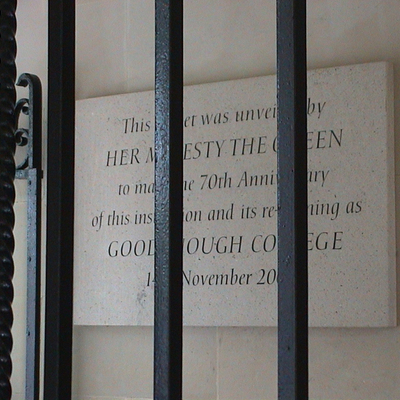 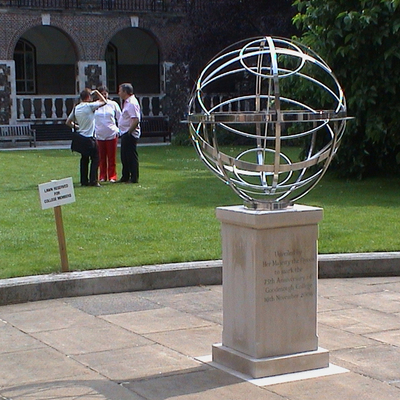 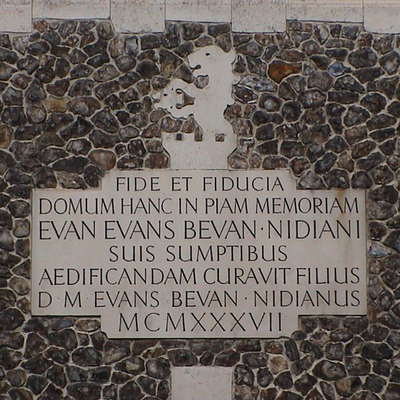 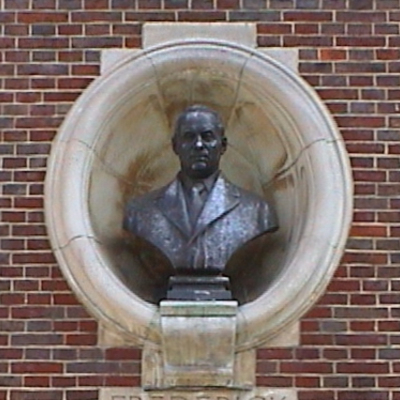 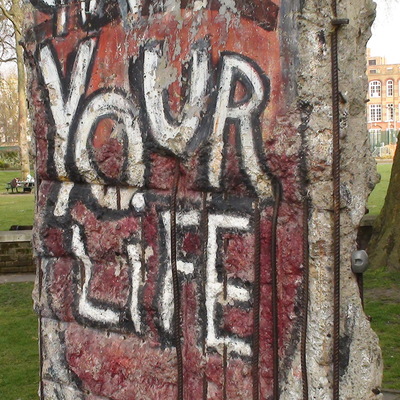 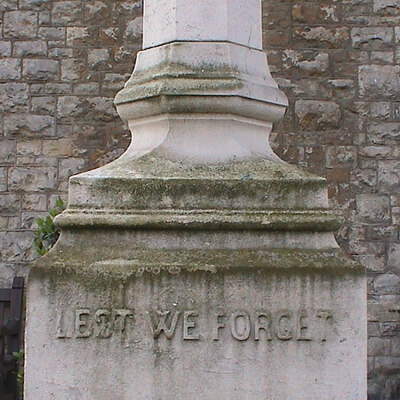 Unusually this memorial was erected before the end of the war. There may be more but the only other one we know of is at St Botolphs. 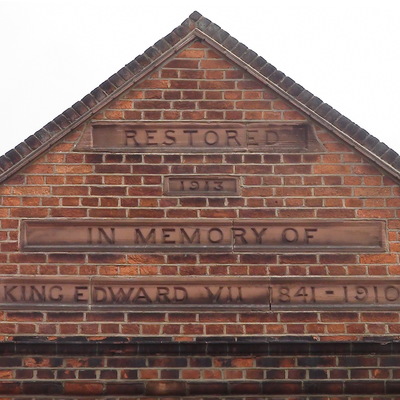 Camden's local list gives some of the history of this site. It dates the corner building as 1871 - 1894 and "The original entrance has be... 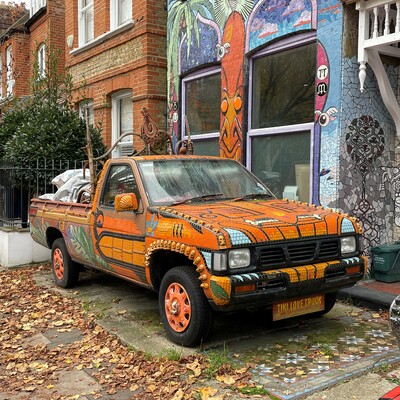 Inspiring City informs: "... the Tiki Love Truck. Bright orange and originally exhibited at the V&amp;A as part of their disobedient obje... 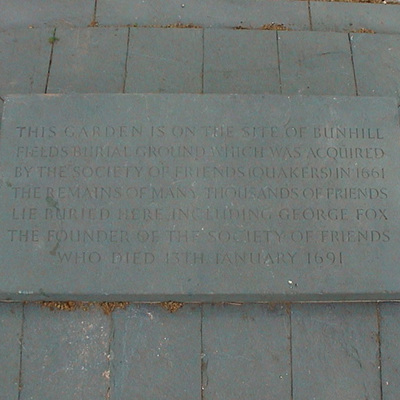