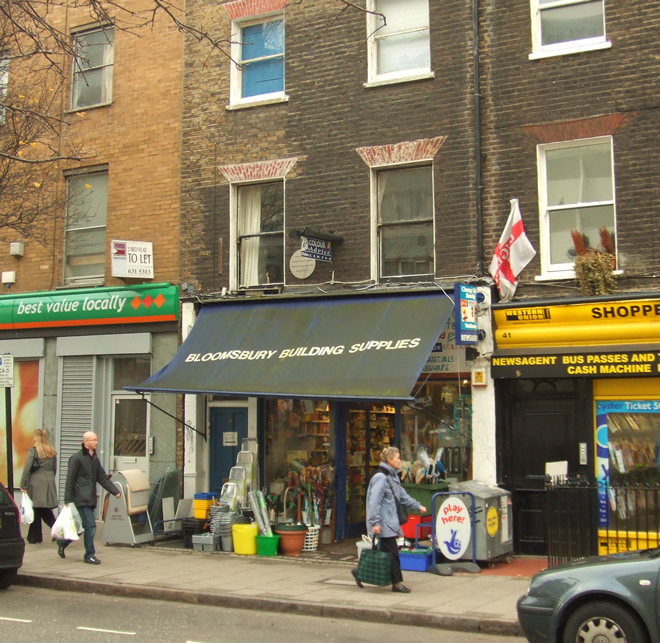 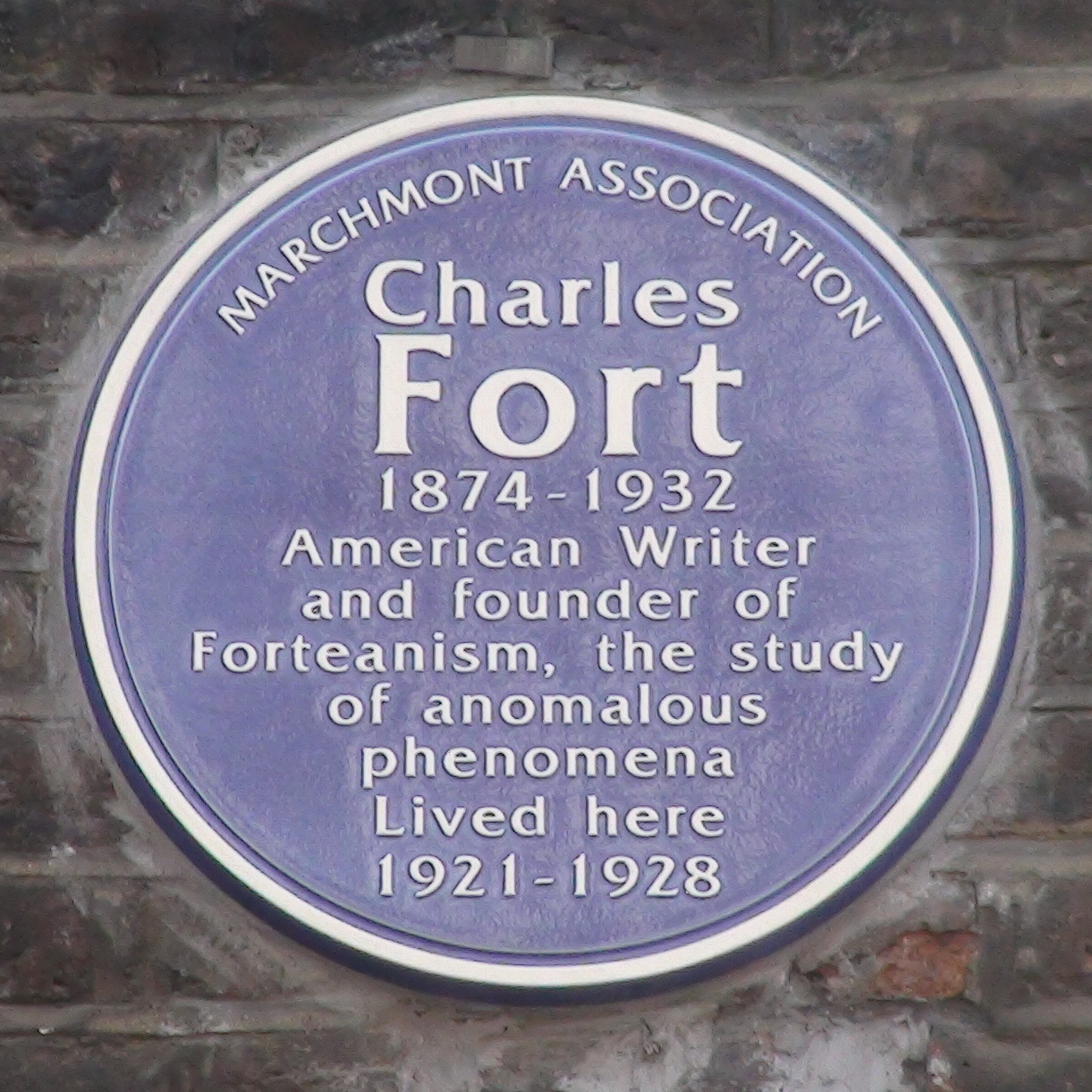 Credit for this entry to: Matt Brown

This section lists the subjects commemorated on the memorial on this page:
Charles Fort - blue 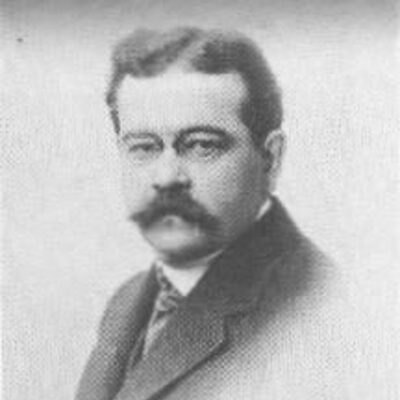 This section lists the subjects who helped to create/erect the memorial on this page:
Charles Fort - blue

This section lists the other memorials at the same location as the memorial on this page:
Charles Fort - blue 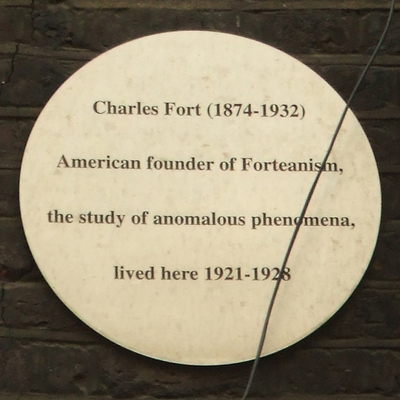 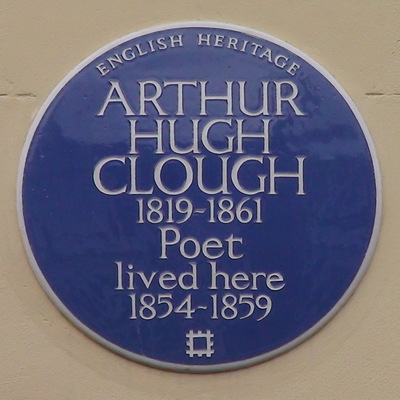 The fanlight of this house carries a surprising work in stained glass depicting Mickey Mouse carrying a Union Jack and Donald Duck with t... 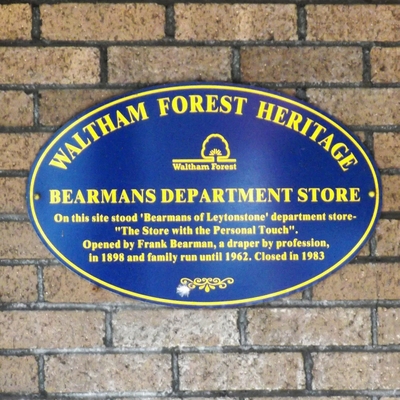 Bearmans Department Store. On this site stood 'Bearmans of Leytonstone' department store - "The Store with the Personal Touch". Opened by...

We chose the frame in the film that shows the plaque (immediately in front of the man's head) and also the corner stone lintel and pillar... 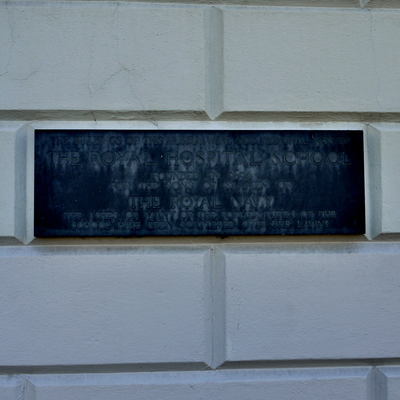 The buildings of this museum were occupied until 1933 by the Royal Hospital School. Founded in 1694 for the sons of seamen of the Royal ... 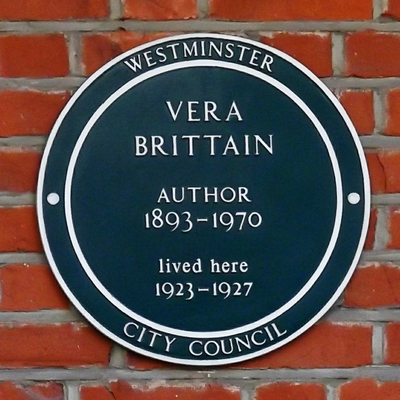