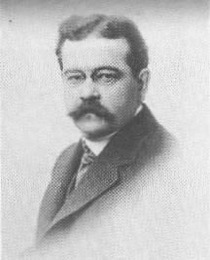 Documentary and press photographer known for his work published in 'Picture P...