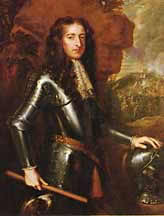 From the Trust's website: "We want British society to become fairer, more inc...

Explorer. Born in the Republic of Genoa (his birth date is approximate). From...

A Bengali Muslim, he joined the East India Company aged 11, where he served a...