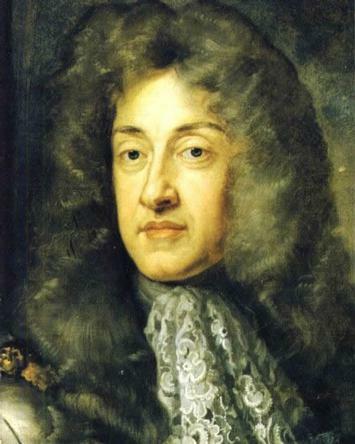 His first wife, Anne Hyde, was Protestant and produced a daughter, Mary, who was raised Protestant. James and Anne were then drawn to the Catholic faith. He converted and when Anne died in 1671 he chose a Catholic for his second wife, Mary of Modena, who produced his first surviving son, James. This meant that both the Protestant faction and the Catholic faction each had a potential ruler to promote.

His daughter Mary married the Protestant William of Orange who effectively invaded England thus deposing James, in 1689, the Glorious Revolution. James fled and died in France, leaving his son James (1688 – 1766) as, according to some, the rightful heir to the throne. That James's son, Charles, born 1720, became known as the 'Young Pretender', making his father the 'Old Pretender'. 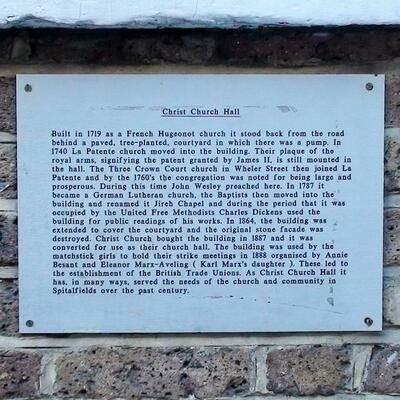 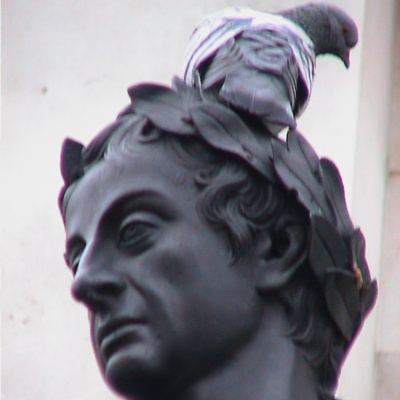 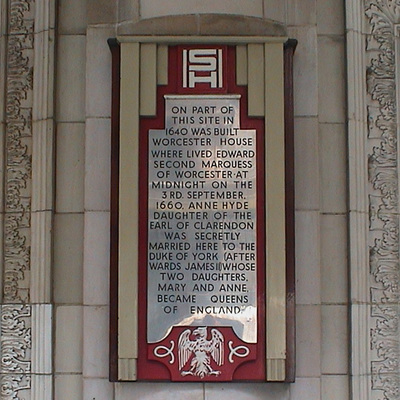 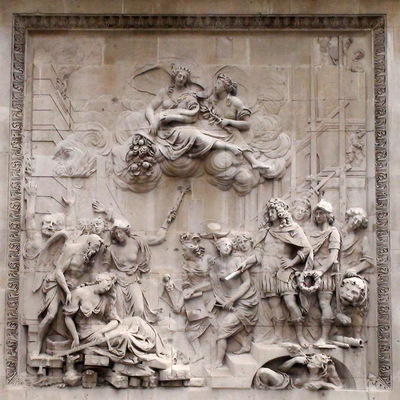 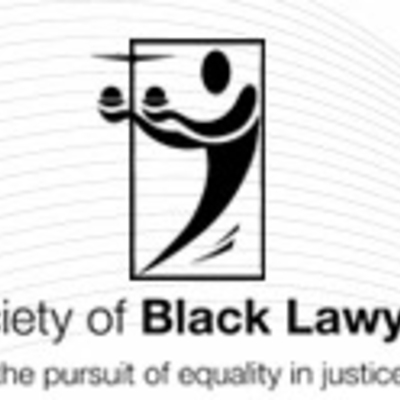 Legal group established with the objectives of working towards the elimination of racial discrimination within the legal profession and the achievement of true equality of opportunity and equal acc... 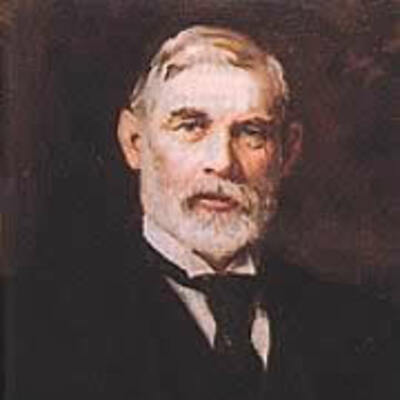 Co-founder and funder (with Alfred Beit) of the Royal School of Mines building. Born Damstadt, Germany, came to London in 1871, and, acting as a diamond agent, went to Kimberly in South Africa. Re... 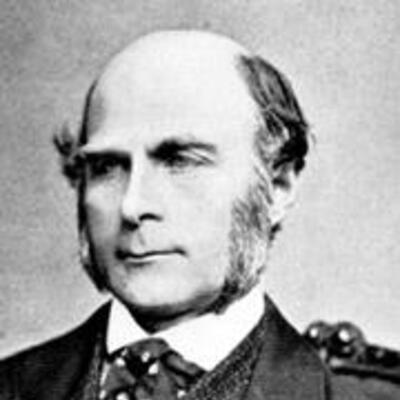 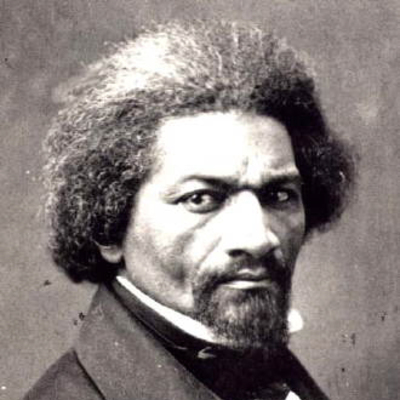 Social reformer, writer and statesman. Born Frederick Augustus Washington Bailey, probably in his grandmother's shack in Talbot County, Maryland. He escaped from slavery and became an agent of the ... 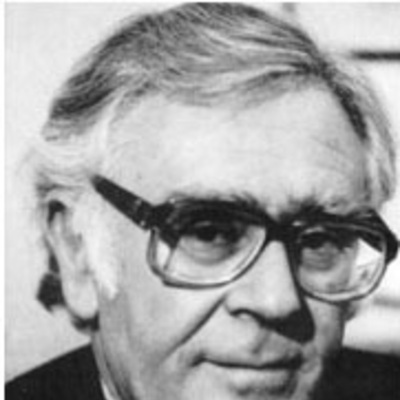 South African freedom fighter. Born Lithuania. His family emigrated to South Africa when he was 8. Married First in 1949. died at home in Johannesburg, as a member of Nelson Mandela's government.