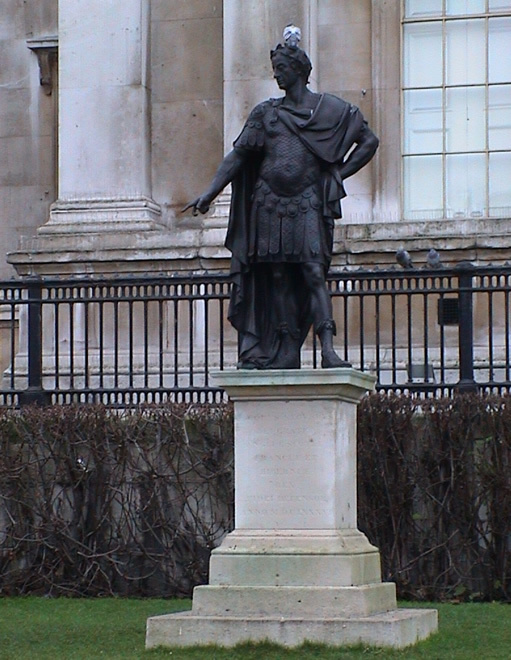 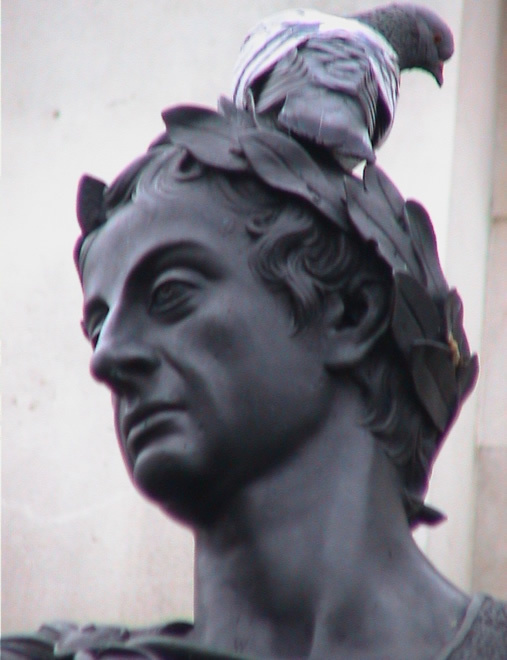 {Translates as: James II, by the grace of God, King of England, Scotland, France and Ireland. Defender of the Faith. 1686.}

Sculpted by Grinling Gibbons or one of his pupils this is considered a very fine statue. It is a pair with that of Charles II, James's brother and predecessor, at the Royal Hospital, Chelsea, in that they were both commissioned by Tobias Rustat.

A strong contender for the title "campest statue in London", this statue has seen more of London than most, starting off in the Palace of Whitehall's Pebble Court, behind the Banqueting House; moved to the garden of Gwydyr House, in Whitehall; re-erected in the forecourt of the New Admiralty building; stored in Aldwych tube station during WW2; and now here.

2021: Open Democracy reported that "Earlier this year, the National Gallery announced a competition to redesign its Sainsbury Wing and to ‘reimagine the external public realm’ at its doorstep. At the heart of this ‘realm’ is the statue of James II." Given the campaign to either contextualise or remove statues that glorify slave-traffickers, this is seen as a wonderful opportunity to show what can be done.

This section lists the subjects commemorated on the memorial on this page:
James II statue 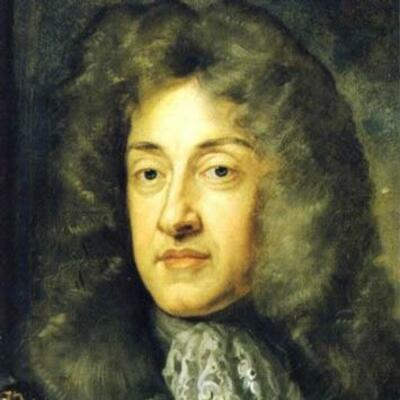 This section lists the subjects who helped to create/erect the memorial on this page:
James II statue 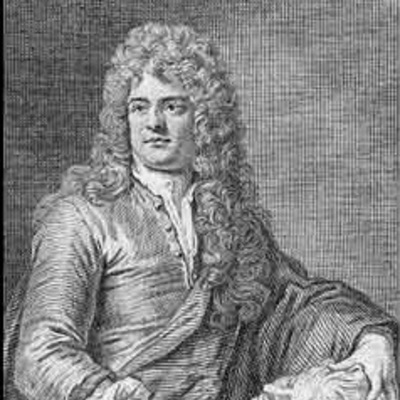 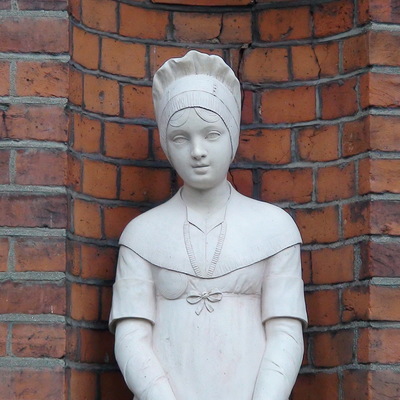 This building was originally the School House, begun in 1821 by Sir William Rawlins. From Spitalfields Life 2014 we learn that: Many lay... 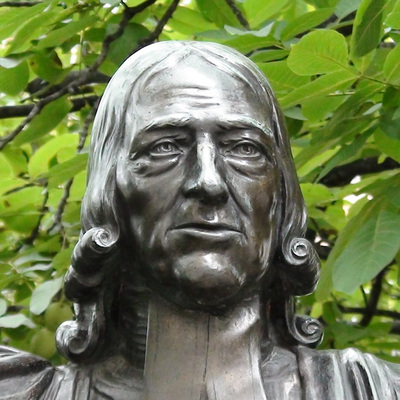 Bronze statue on a marble base. From PMSA: Wesley is shown stepping forward, pointing upwards with his right hand, and holding a bible in... 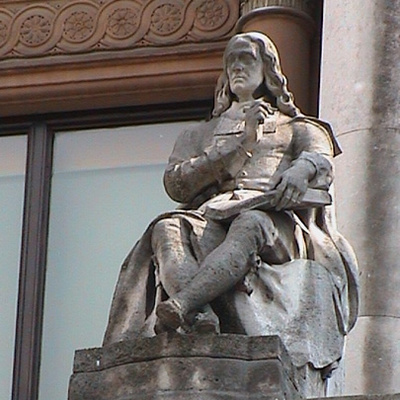 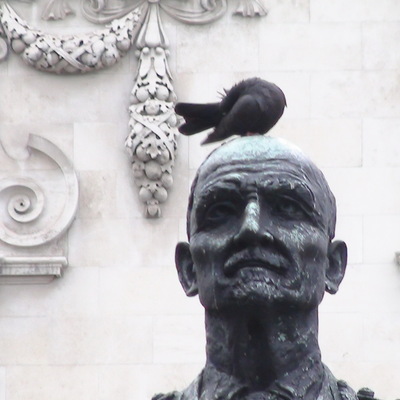 Winston Churchill wanted to unveil this statue but illness prevented. 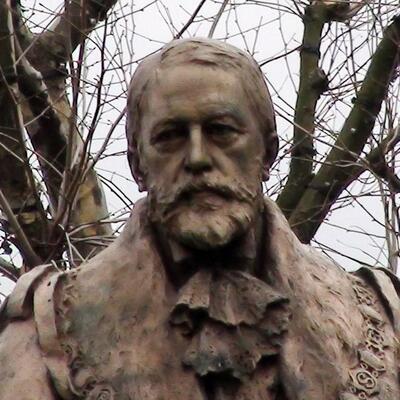