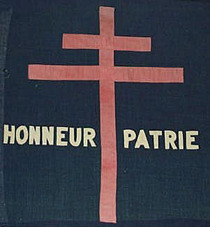 Following the French Revolution France, under Napoleon, fought with most of E...