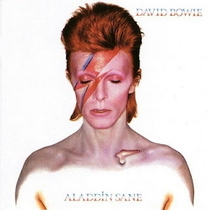 A 'boutique' cinema club based in Stoke Newington that specialises in showing...