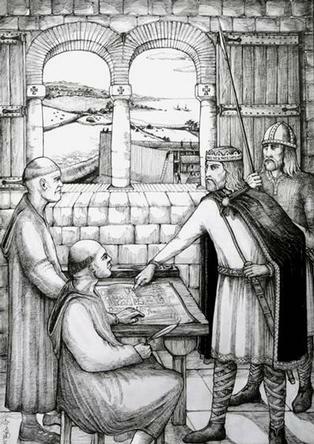 King of the West Saxons and of the Anglo-Saxons. Born Wantage. Introduced a level of education not previously known in Anglo-Saxon England for his sons, those of other nobles and even clever boys of lower birth (no girls, of course). Fought the Vikings and the Danes and burnt the cakes. In the 880s he reoccupied London and restored it to a secure and habitable town again. He was Lord of the Manor of Lewisham. Buried Winchester.

This section lists the memorials where the subject on this page is commemorated:
Alfred the Great 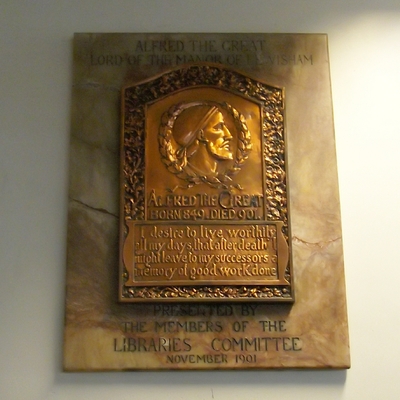 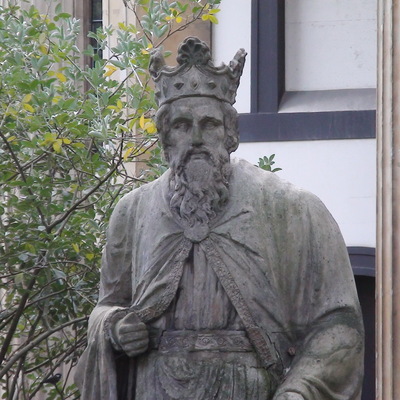 Many sites will tell you that this is the oldest outdoor statue in London, be... 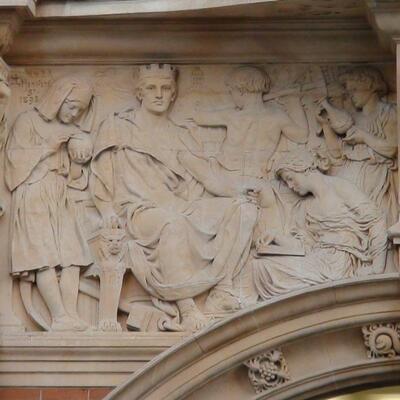 This lovely frieze which represents the "Useful Arts", runs across above the ... 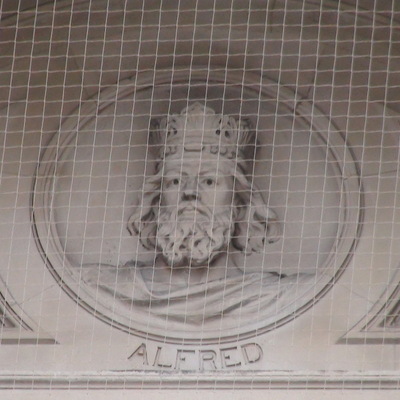 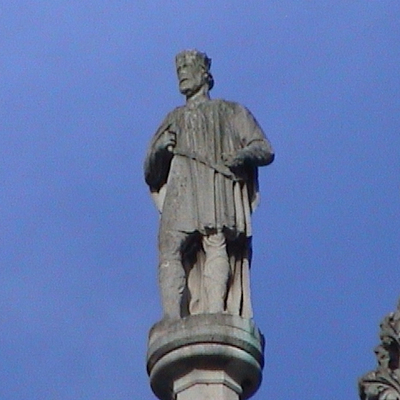 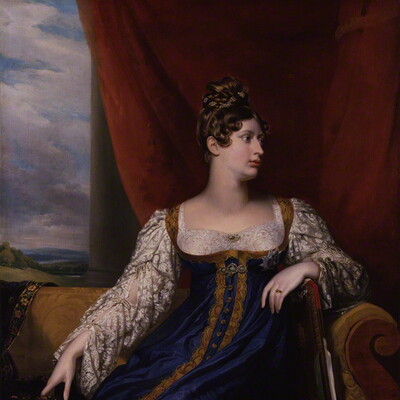 As the only child of George, Prince of Wales (later George IV) and Caroline of Brunswick Charlotte was second in line to the throne. Born Carlton House (where Carlton House Terrace now stands) and ... 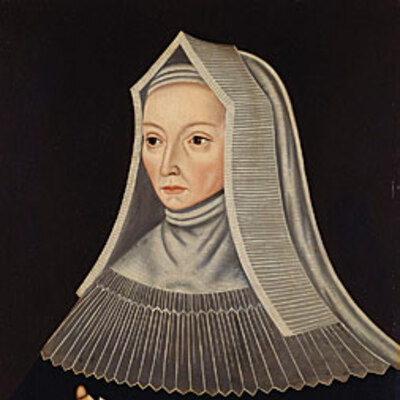 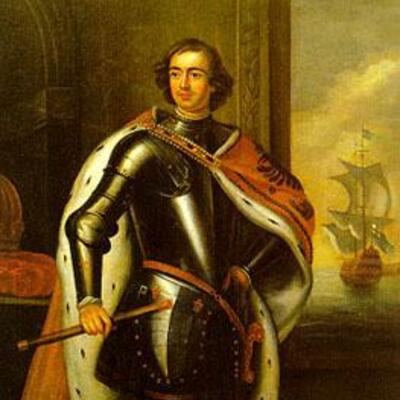 Born in Moscow as Pyotr Alexeyevich Romanov. He was created joint czar with his mentally disabled half-brother Ivan V, in 1682. In 1697 he set off for a tour of Europe, in which he amassed knowledg... 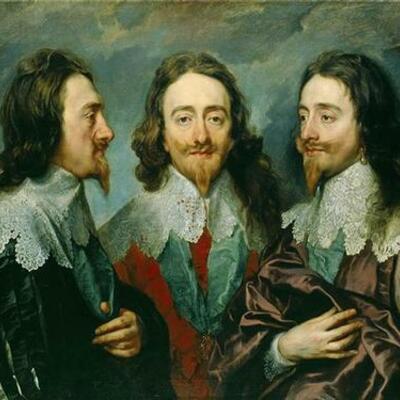 Born Fife. Until the age of 11 he was only the 'spare' but then his 18-year old brother Henry died (probably of typhoid) and Charles became the heir, ascending the throne in 1625 on the death of hi... 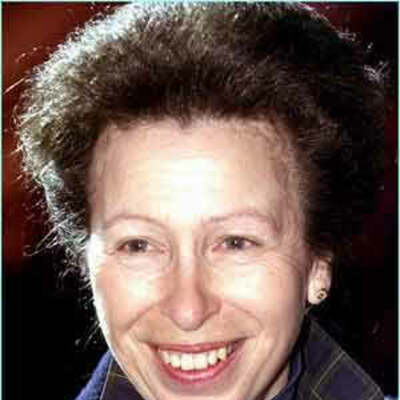