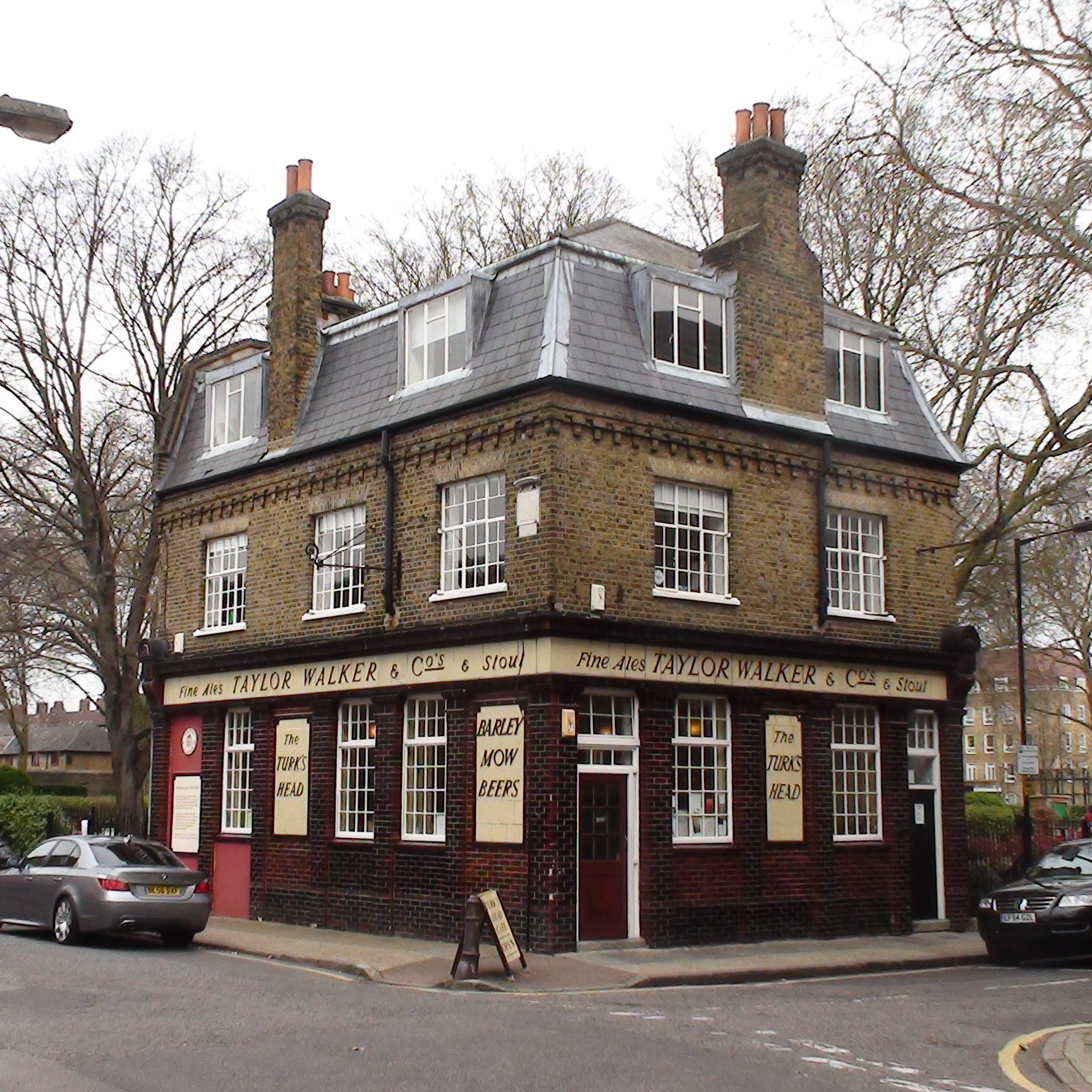 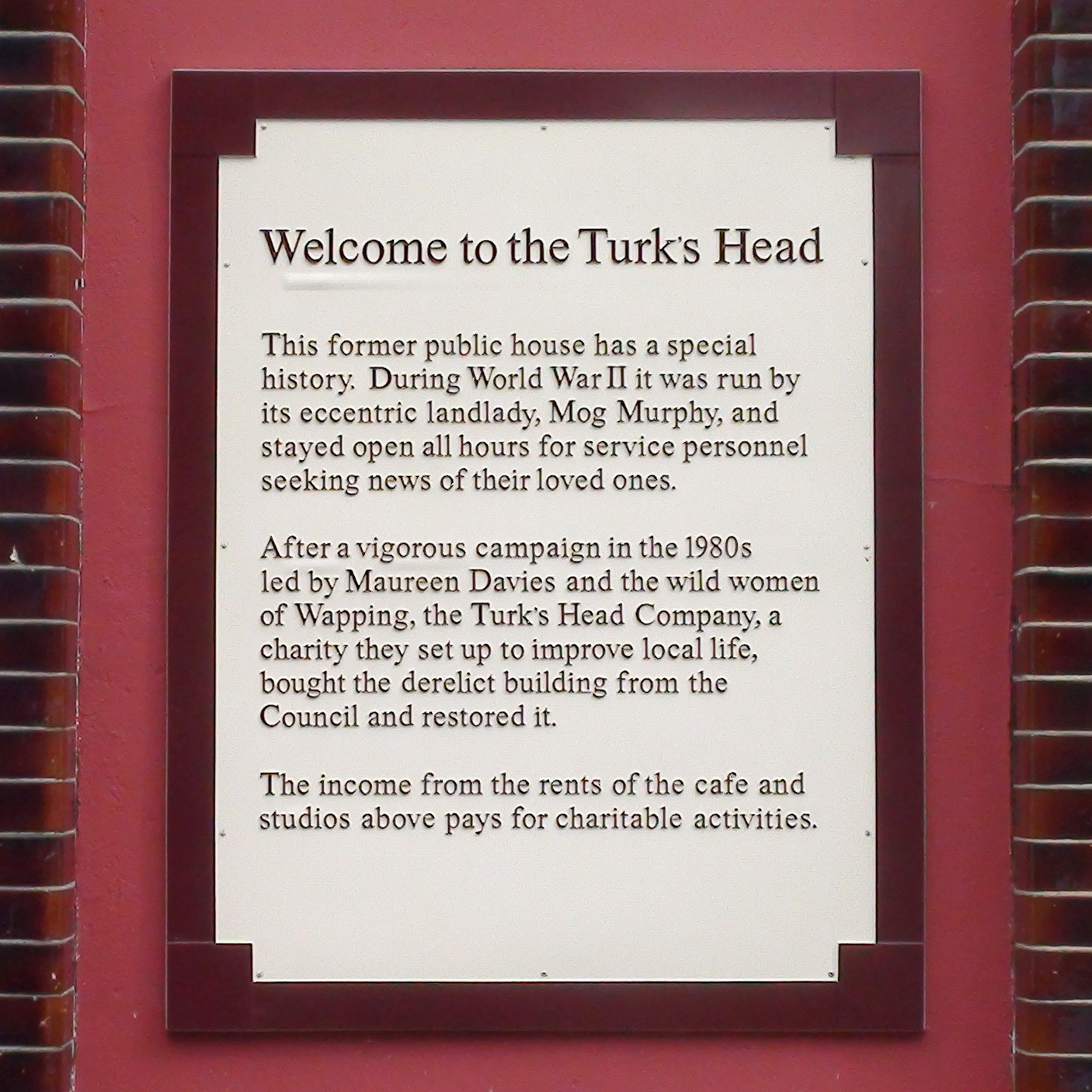 Welcome to the Turk's Head
This former public house has a special history. During World War II it was run by its eccentric landlady, Mog Murphy, and stayed open all hours for service personnel seeking news of their loved ones.

After a vigorous campaign in the 1980s led by Maureen Davies and the wild women of Wapping, the Turk's Head Company, a charity they set up to improve local life, bought the derelict building from the Council and restored it.

The income from the rents of the cafe and studios above pays for charitable activities.

{The round plaque above reads:}
The Turk's Head - the heart of Wapping

The large plaque about the recent history of the building is on the wall beside the car. The other is on the corner nearest the camera, at first floor level.

Between about 1803 and 1956 this building was just a stone's throw from part of the London Docks, Wapping Basin (now the John Orwell Sports Centre) which must have made it much busier than it is today.

This section lists the subjects commemorated on the memorial on this page:
Turk's Head - Wapping - 2 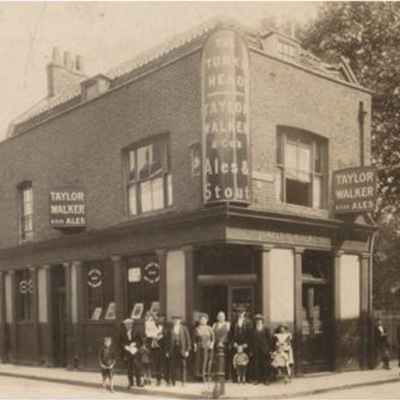 This entry discusses two pubs in Wapping, both called the Turk's Head. The T... 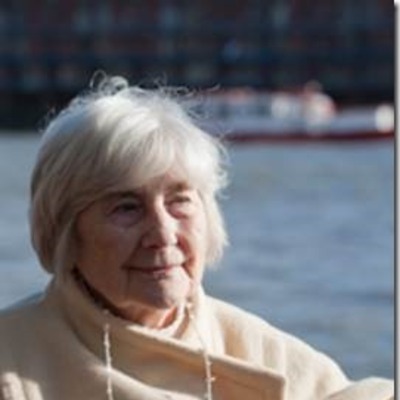 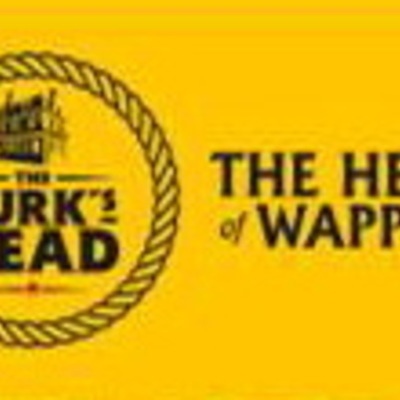 From the Picture source website: "The Turk’s Head was bought from the Council...

This section lists the other memorials at the same location as the memorial on this page:
Turk's Head - Wapping - 2 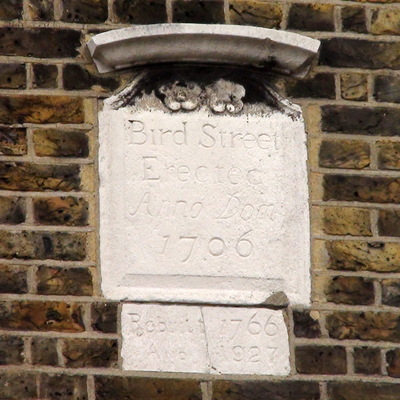 We'd guess that the first stone was created and erected in 1766 when the buil... 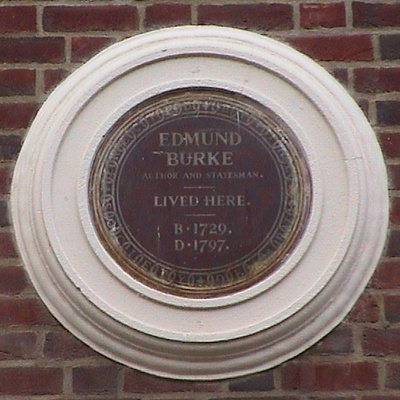 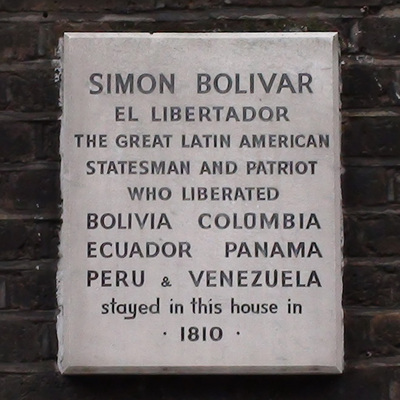 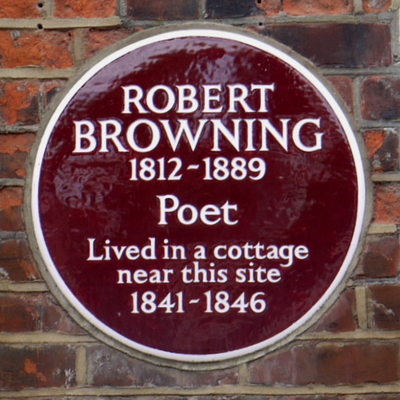 The cottage was 'Telegraph Cottage' which Browning described as "resembling a goose pie' but we can find no image. It was named for the ... 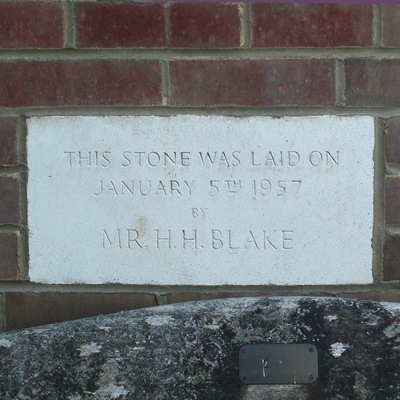 The 7 plaques are on different faces of the frontage of the building. We've numbered them left to right. Plaque 3 can be seen in our phot... 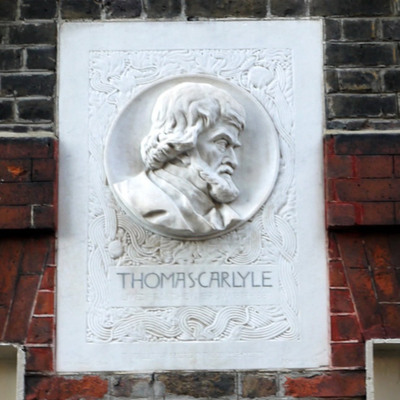 This is where Carlyle died. We know 'Sc.' indicates the sculptor, but 'Delt.'?  We asked a member of the museum staff who told us it i...