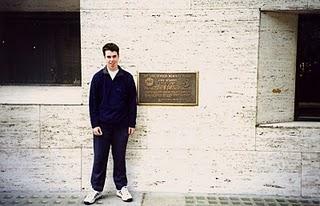 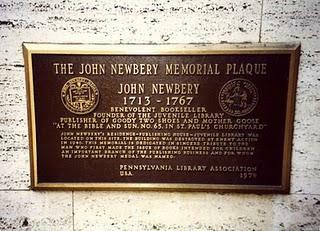 The John Newbery Memorial Plaque
John Newbery, 1713 - 1767, benevolent bookseller, founder of the juvenile library, publisher of Goody Two Shoes and Mother Goose, "At the Bible and Sun, No. 65, in St Paul's Churchyard".
John Newbery's residence-publishing house-juvenile library was located on this site. The building was destroyed by enemy action in 1940. This memorial is dedicated in sincere tribute to the man who first made the issue of books intended for children an important branch of the publishing business and for whom the John Newbery Medal was named.
Pennsylvania Library Association, USA. 1978

Unusually, we did not take these two pictures; they come from John Newbery a descendant of the man commemorated. We were delighted to find these pictures because all we had was a pin in a map telling us that, back in the last century, we had seen a plaque here to John Newbery and we should return with a camera. But when we did the plaque was gone. The present day John in 2010 launched a campaign to have this plaque re-instated. We wish him luck.

From Cambridge we learn of the publication "A Bookseller of the Last Century. Being Some Account of the Life of John Newbery, and of the Books He Published, with a Notice of the Later Newberys" and get an idea of where this plaque was and where it should be re-erected: "The house which John Newbery occupied was 'over against the north door of the cathedral,' and was at the 'corner of Pissing (now named Canon) Alley,' 'near the bar,' as it has been variously described. This was, subsequently, when the streets of London were first numbered (according to Cunningham, in 1764-66), known as number 65."

We can find no suggestion that Newbery himself ever went to America or had any connection there so we cannot explain why American libraries have shown such an interest in him when he is little known in Britain.

This section lists the subjects commemorated on the memorial on this page:
John Newbery 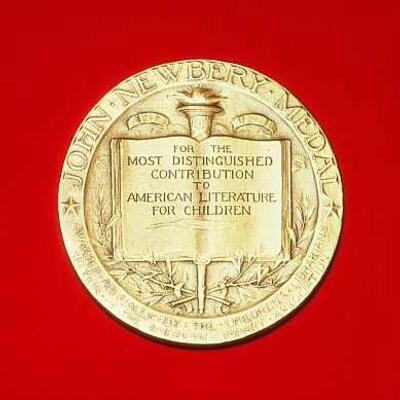 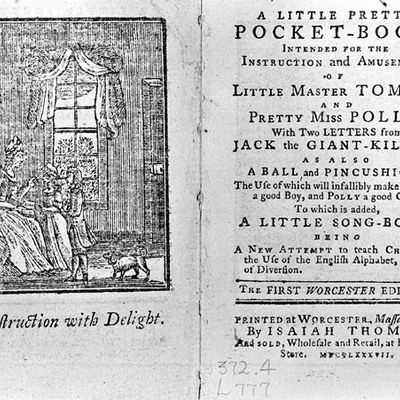 This section lists the subjects who helped to create/erect the memorial on this page:
John Newbery 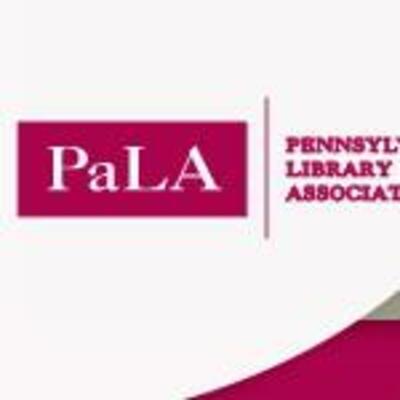 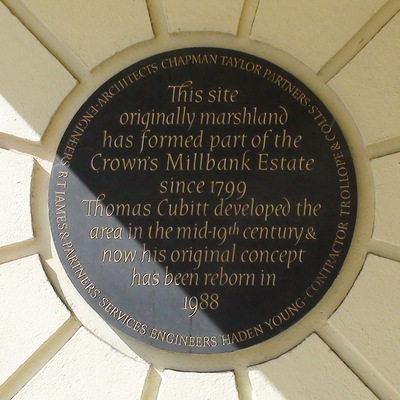 The plaques are in the porch behind the pillars that you can see in our photo, Cubitt on the left, Prince of Wales on the right. The (20... 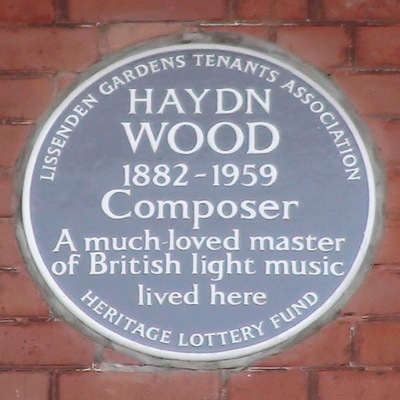 The Tawney plaque is on the first floor, Wood on the second. 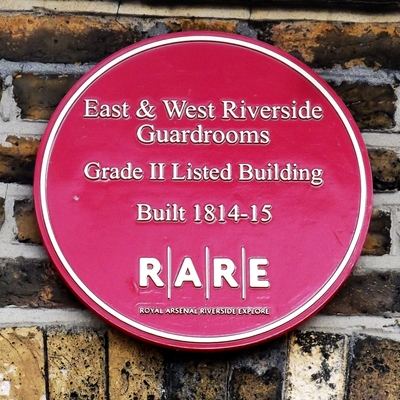 The same plaque appears on each of the guardrooms. 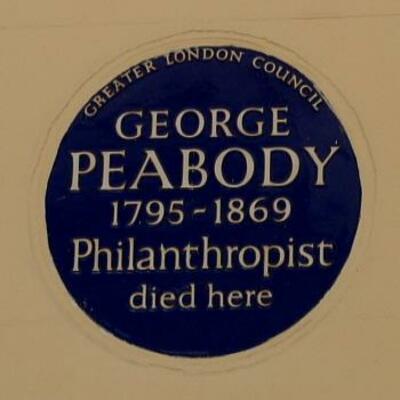 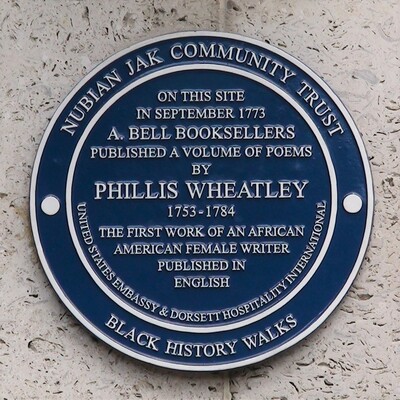 This modern hotel is on the site of A. Bell's 18th century book business, publishing and selling books.