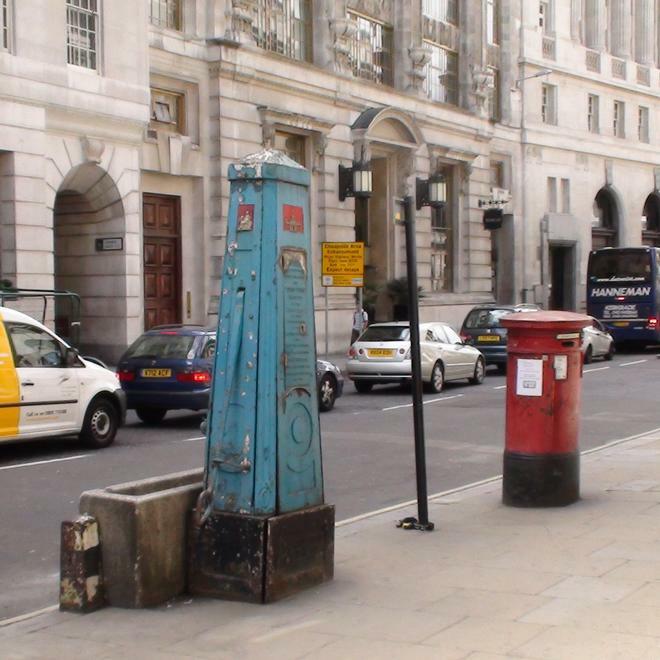 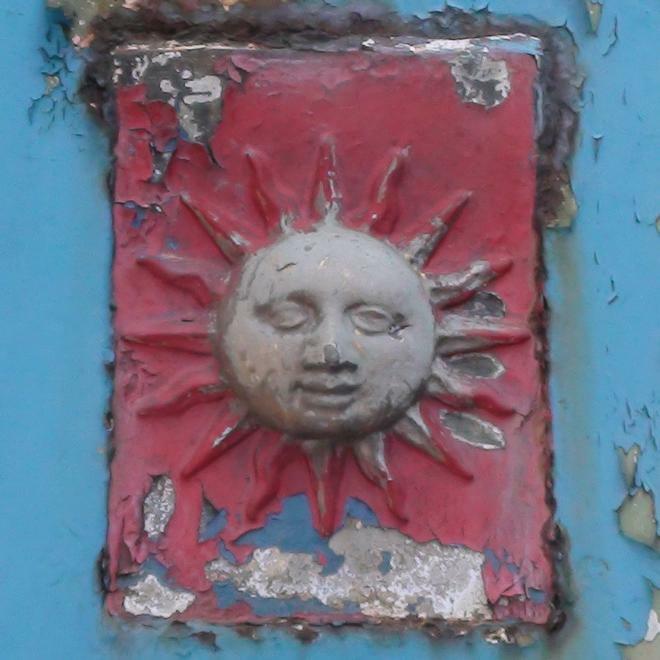 This section lists the subjects commemorated on the memorial on this page:
Sun Fire Office 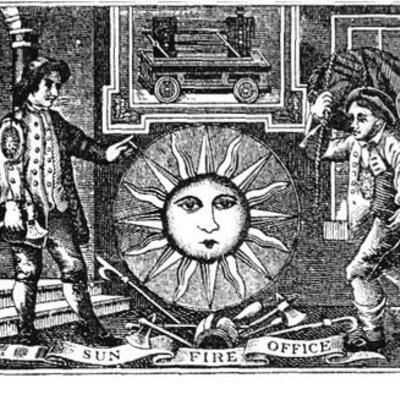 Founded in London, now the oldest existing insurance company in the world.

This section lists the other memorials at the same location as the memorial on this page:
Sun Fire Office 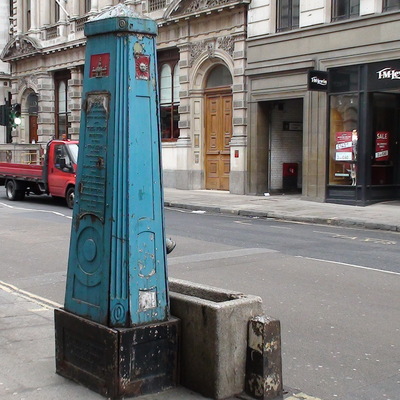 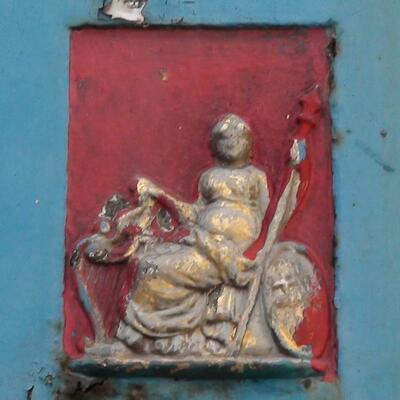 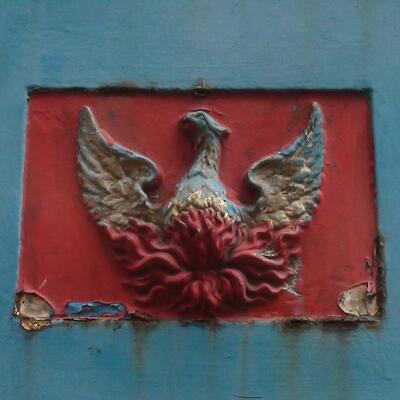 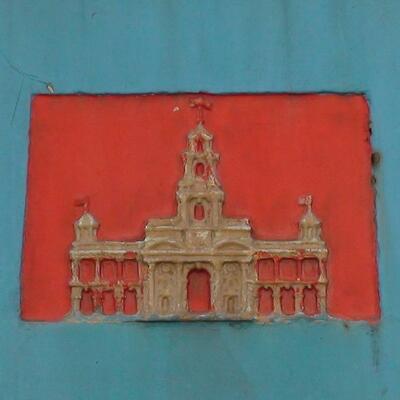 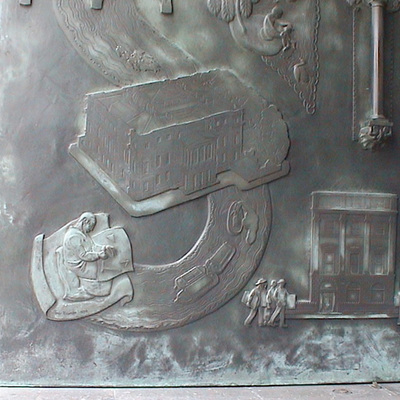 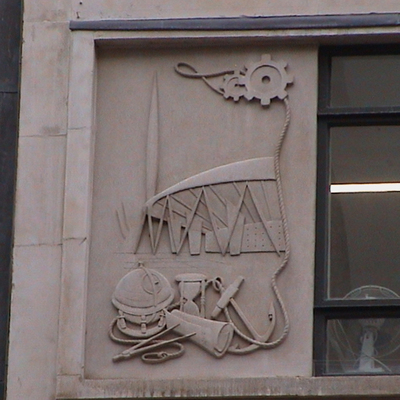 The relief shows a pair of compasses, globe, hour-glass, rolled document, anchor, some cogs and two buildings on the Festival site: the D... 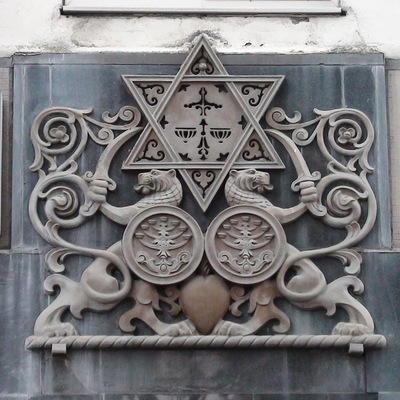 The building's listing entry describes this sign, 1934-5 designed by Arthur Szyk: “a metal relief, painted gold and fixed to the wall. Th... 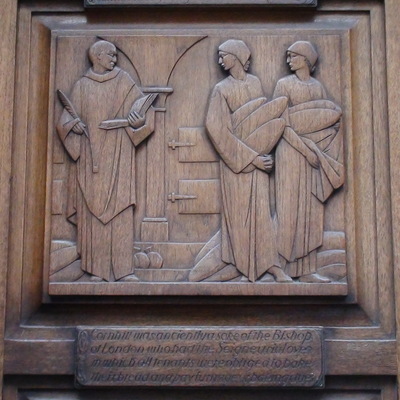 This entry will increase your word power: "Soke" - the territory under the jurisdiction of a particular court; "Seigneurial" - belonging ... 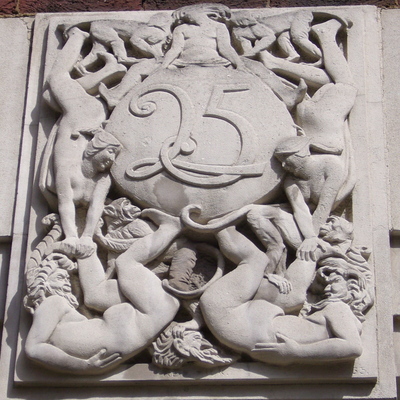 Deborah Singmaster of Footnotes sent us this picture and asked if we had any information. We did some research (see below) but have fail...