Established an early school for the deaf. Born Scotland. Set up as a teacher in Edinburgh and then, following his successful tuition of a deaf boy, in 1760 he specialised in teaching deaf children, changing the name of his school to Braidwood's Academy for the Deaf and Dumb, the first of its kind in Britain.

In 1783 he moved with his family to Hackney and set up the Braidwood Academy for the Deaf and Dumb at the site of the plaque. His use of sign language lead on to British Sign Language - the British standard. Died Hackney. The school was carried on by his family until about 1810 but possibly moved in 1799.

2019: Via Facebook Linda Levitan informed us that the image we had on this page was of Thomas Braidwood Wilson (1792-1843), Australian surgeon and explorer, distant cousin of our TB. Apologies. We've found another image at Alchetron, which is, we hope correctly, identified as our man.

2022: Raymond Lee informed us that the image we had was actually of Thomas Watkins Ligon, which is confirmed by Wikipedia.  We're beginning to think that there are no images of Braidwood.

This section lists the memorials where the subject on this page is commemorated:
Thomas Braidwood 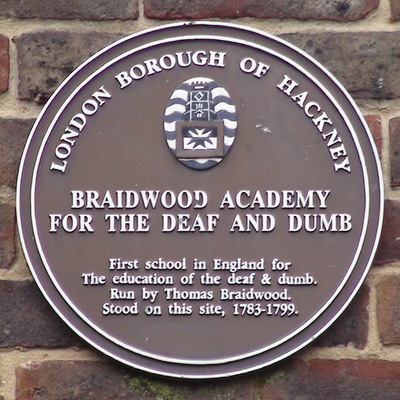 Braidwood Academy for the Deaf and Dumb, first school in England for the educ... 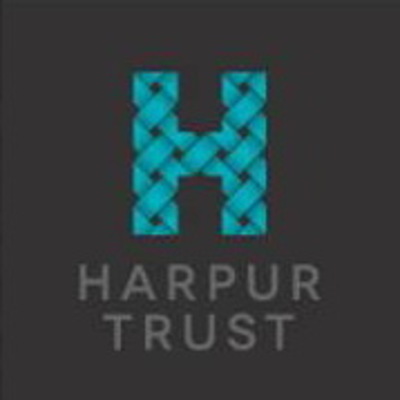 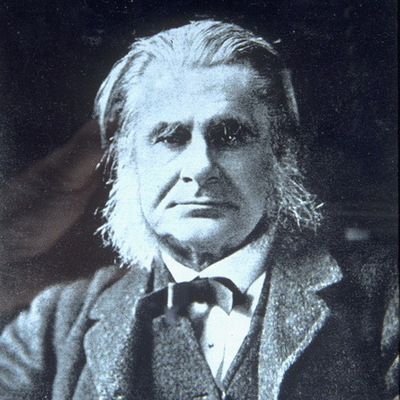 Biologist and anthropologist. Born Ealing.  An early adherent to Darwin's theory of evolution, he was a strong supporter while also pointing out what he saw as flaws.  At the Royal College of Scien... 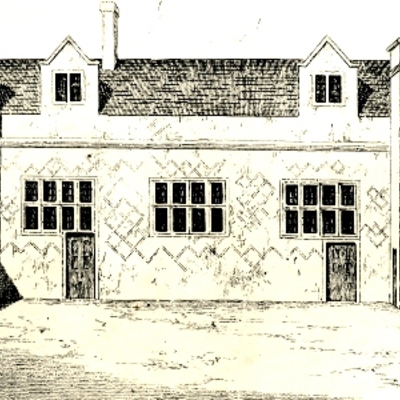 Queen Elizabeth I granted the charter in 1573.  Set up in the Barnet Tudor Hall the school did not relocate until 1932 when it moved the short distance to Queen's Road. 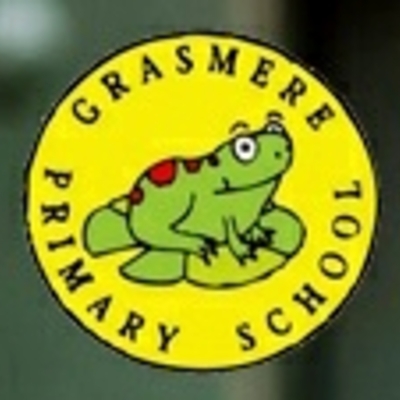