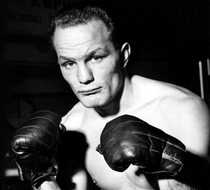 Football club. Founded as Millwall Rovers, the club has retained its name des...

See also 2012 Paralympics. The first event was held on 25 July in Cardiff but...