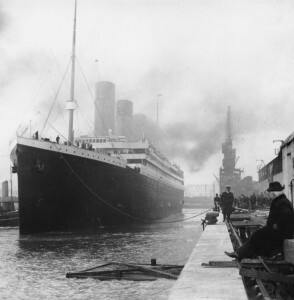 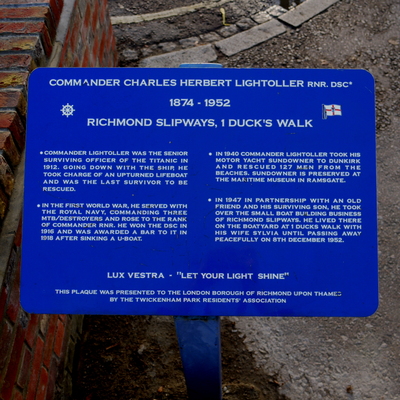 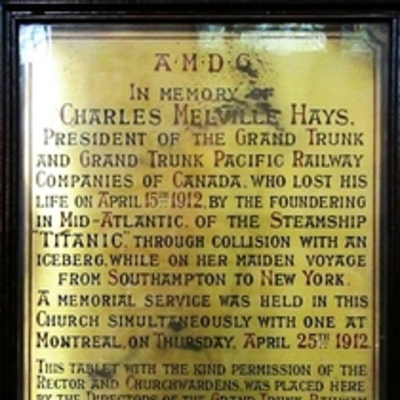 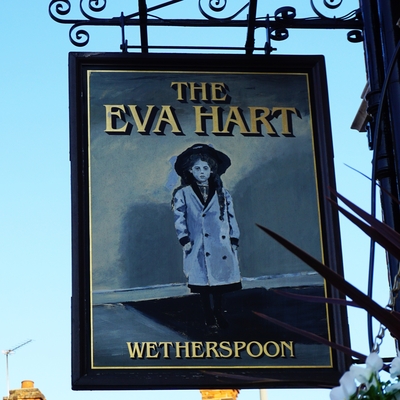 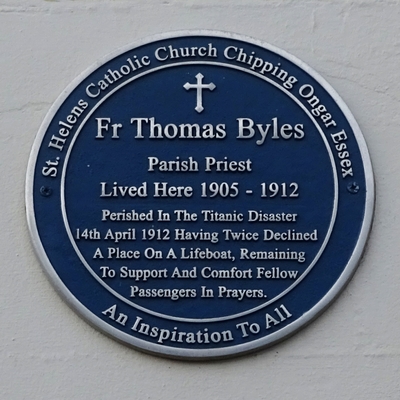 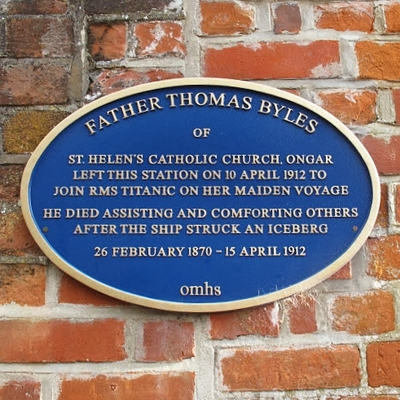 Shusheila Nirmala Singh was born on 21 March 1959. In 1976 she married Toni E. Cottle in the Waltham Forest registration district and they had three children. Marvin Tonie Cottle was born on 1 Aug... 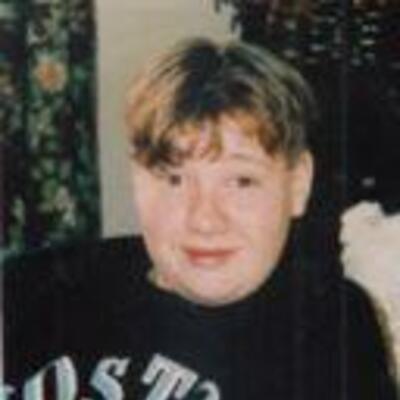 The picture source website tells the story leading up to Richard becoming an innocent victim of gang warfare. 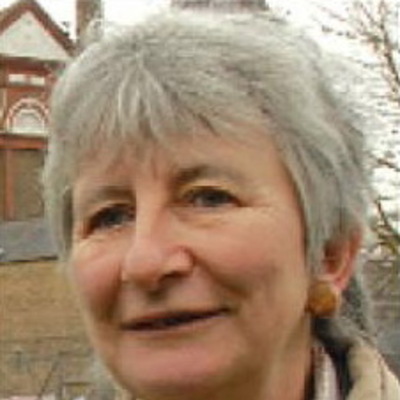 Killed at the junction of Madras Place and Holloway Road. Run over by a cement mixer while wheeling her bicycle across the Holloway Road. The traffic had stopped, she walked her bike across and the...

Employed at the Silvertown Brunner Mond works and killed in the 1917 Silvertown explosion.