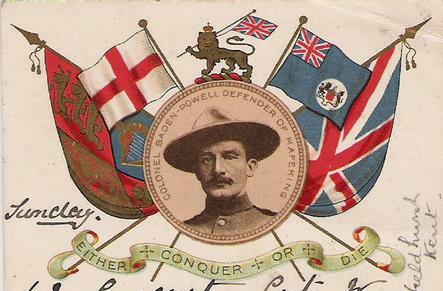 Army officer and founder of the boy scouts and girl guides. Born as Robert Stephenson Smyth Powell at 6 Stanhope Street, Paddington. His mother changed the family name to Baden-Powell after her husband's death in 1860 (Baden was his first name). In his military career he served in India, Afghanistan and eventually in South Africa, where he was in command at the Siege of Mafeking in 1899. In 1907 he organised a camp for boys on Brownsea Island, which led to the founding of the boy scouts movement. Knighted in 1907 and made a baronet in 1922. Married Olave in 1912. In 1939 the Baden-Powells moved to a cottage in Kenya which they called Paxtu, and here he died.

There have been suggestions that he was a Nazi-sympathiser. He certainly had made use of the swastika, inspired by Kipling's use of it, but both of them were probably using it the same way it is used on on the 8th London Howitzers memorial.

This section lists the memorials where the subject on this page is commemorated:
Robert Baden-Powell 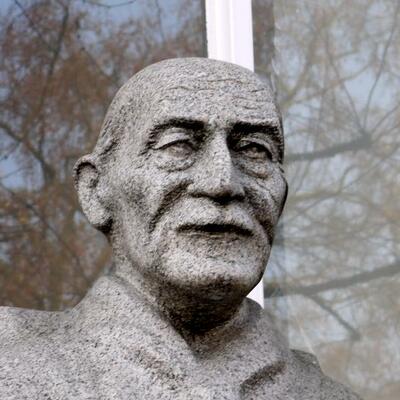 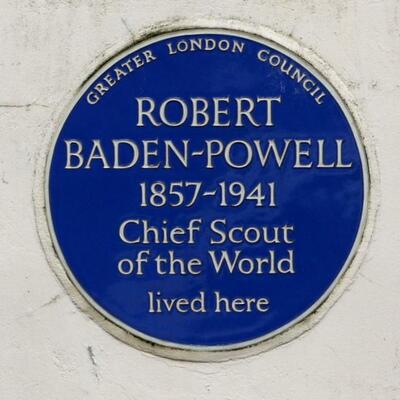 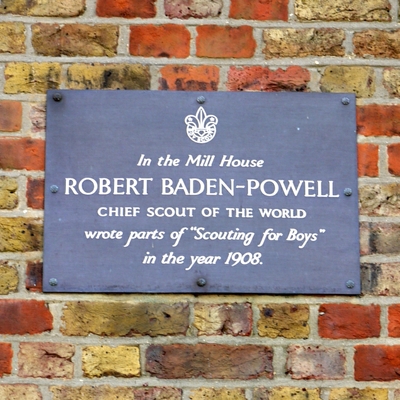 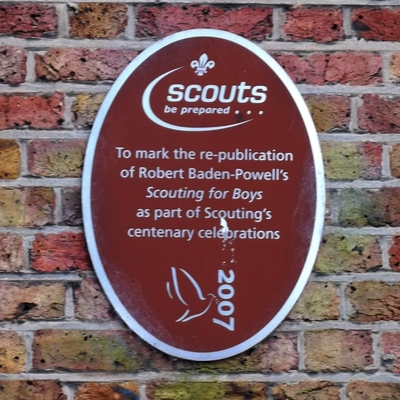 To mark the re-publication of Robert Baden-Powell's Scouting for Boys as part... 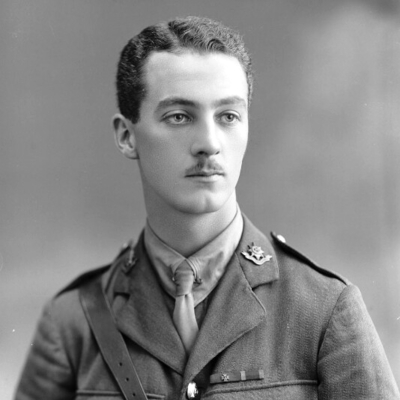 Soldier. Born Edgar Kinghorn Myles. He was deployed with the 8th (Service) Battalion, Welsh Regiment. On 9th April 1916 at Sanna-i-Yat, Mesopotamia, he went out several times alone in front of Brit... 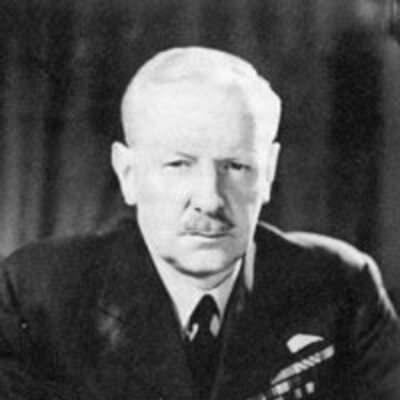 Auxiliary fireman killed in the bomb attack on Henry Cavendish School, Balham. Andrew Behan has kindly researched this man and first needs to comment on the spelling of the surname: The Firefighte...