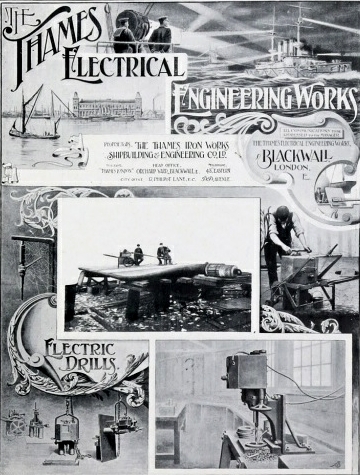 Established as the Thames Bank Ironworks by Thomas Joseph Ditchburn and Charles John Mare. Renamed in 1860, it had by 1863 the capacity to build 25,000 tons of warships and 10,000 tons of mail steamers simultaneously. One of its first contracts was for HMS Warrior, launched in 1860, which at the time was the world's largest warship and the first iron-hulled armoured frigate. In the early 20th century, the company diversified into building buses, coaches, cranes and bridges. It was forced to close because of the lack of new orders. The company had its own football team known as Thames Ironworks, which in 1900 became West Ham United.

This section lists the memorials where the subject on this page is commemorated:
Thames Ironworks and Shipbuilding Company 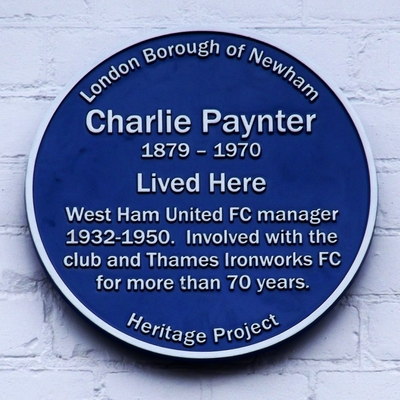 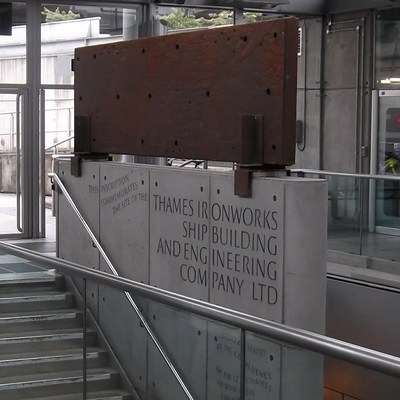 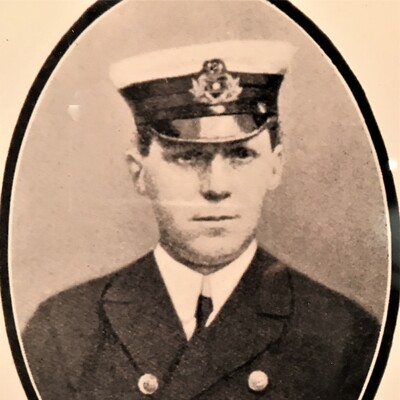 Senior Second Engineer on the RMS Titanic. A full résumé of his life can be found on the Encyclopedia Titanica website. He is also commemorated on the Engineers Memorial, Andrews East Park, Above B... 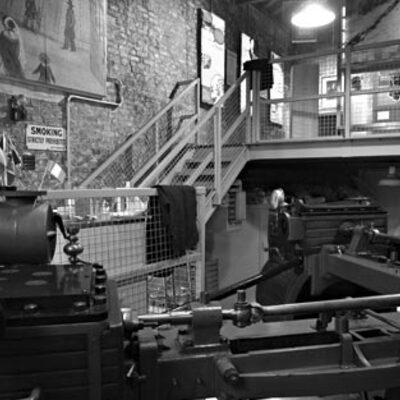 The engine house was designed by Marc Brunel to be part of the infrastructure of his Thames tunnel. It held steam-powered pumps used to extract water from the excavations. Since 1961 the building h... 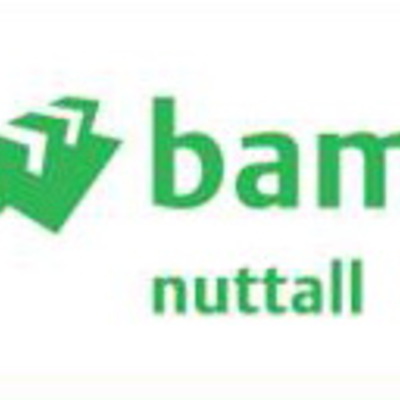 Construction company with origins in the Netherlands. 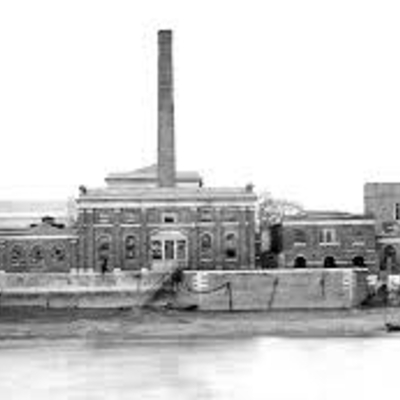 A utility company which supplied water to parts of West London. It was established in premises on the banks of the River Thames at Hammersmith, the central part of which was designed by William Tie...