Naval officer.  On 15 February 1783 he was court-martialled, along with his officers and crew, on the Warspite in Portsmouth harbour for having lost the ship the Hector.  They were all honourably acquitted.  RN Lieut-Governor of Greenwich Hospital.  Died aged 61 as a result of a wound received 35 years previous which had never been “perfectly cured”.

This section lists the memorials where the subject on this page is commemorated:
Captain John Bouchier 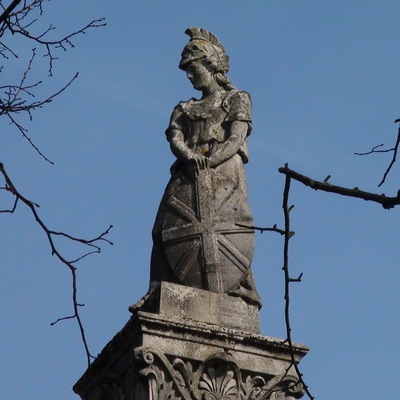 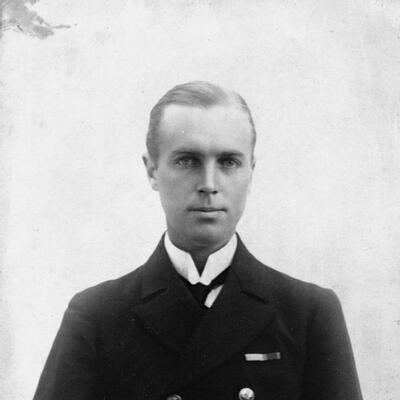 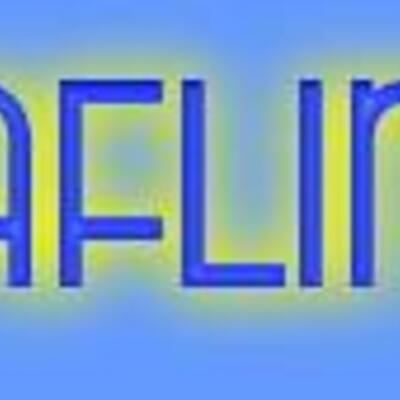 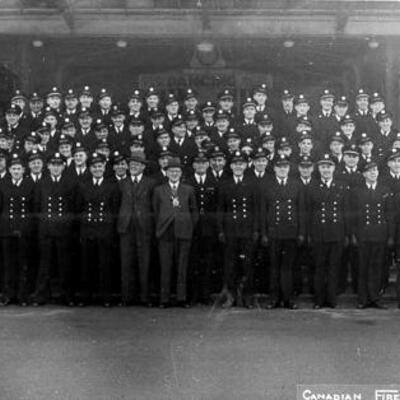 The idea of the fire fighters volunteering to assist Britain was developed between the British government and the then Canadian Prime Minister, Mackenzie King. The Canadian fire fighters museum web...