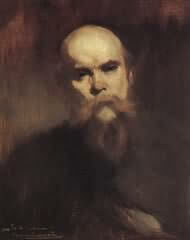 French poet. Born Metz, France. Has been described as an ugly, homicidal alcoholic. He effectively eloped from his own marriage to live with Rimbaud. Following his imprisonment for attempted murder of Rimbaud in Brussels (see BrusselsRemembers), he was released in January 1875. He returned to Britain, and ended up as a schoolmaster in Stickney, a village near Grimsby in Lincolnshire. No plaque, apparently, but Verlaine does appear in one of the school photographs. Relied on his mother for support much of his life. Returned to France where he had another homosexual affair. Thereafter mainly lived in Paris, under the shadow of his past scandals. Only late in his life was his poetry valued. Died Paris, aged 51.

Some of this information comes from the Verlaine Soho Mural podcast - worth a listen. 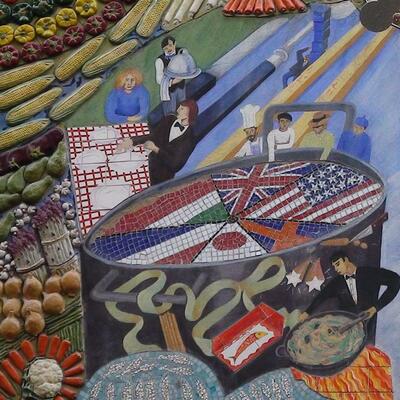 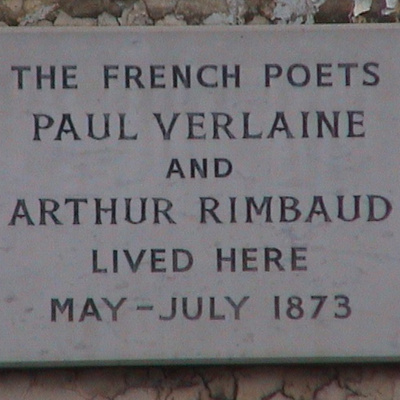 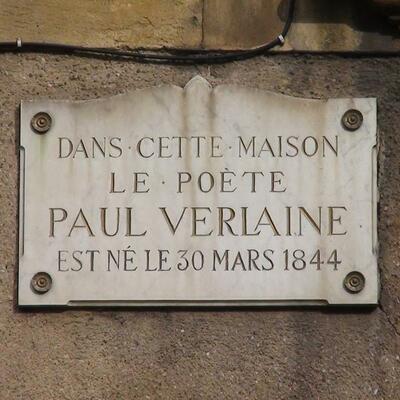 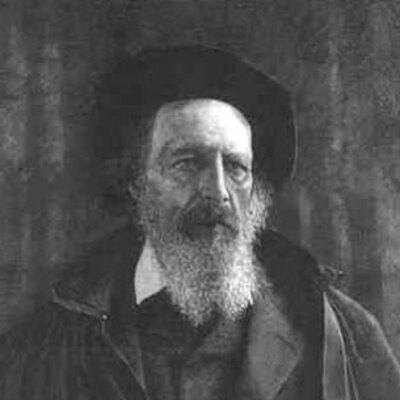 Poet Laureate. Born Lincolnshire. Wrote "Morte d'Arthur". Extremely popular and successful; a Victorian national treasure. But strange and not the cleanest person: when a friend suggested he should... 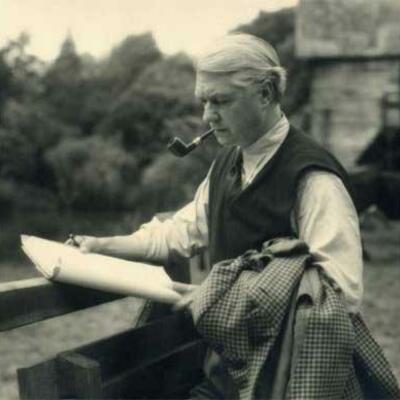 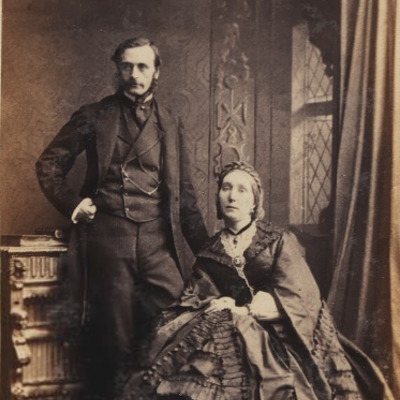 There is much of interest in this man's life. Born the son of a career diplomat who served for a time as Governor of Hong Kong, his mother was poisoned with arsenic whilst in Hong Kong and died in ... 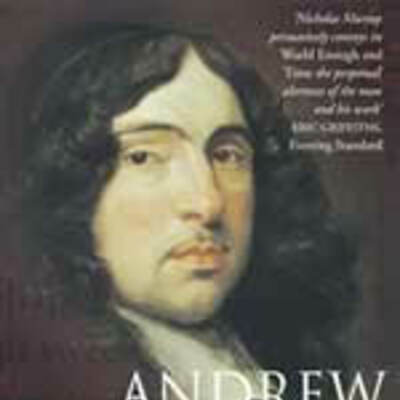 Poet, wit, and satirist. Born at Winestead-in-Holderness, Yorkshire. Childless, contemporary sources hint that he was impotent due to having lost a testicle to VD. For about twenty years M.P. for H... 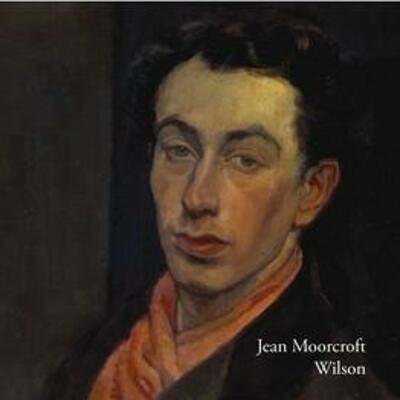 Poet and painter. Born Bristol of Lithuanian parents. A poet of WW1. Critical of the war but enlisted because he needed employment. Killed in the trenches of France.