Former publishing company. Founded by Warne, who was a bookseller turned publisher. The company specialised in children's literature and initially turned down Beatrix Potter, but later changed their mind when they saw her privately published edition of 'The Tale of Peter Rabbit'. Potter became engaged to Warne's son Norman who died tragically a few weeks later. The company was taken over by Penguin books in 1983.

This section lists the memorials created by the subject on this page:
Frederick Warne and Company 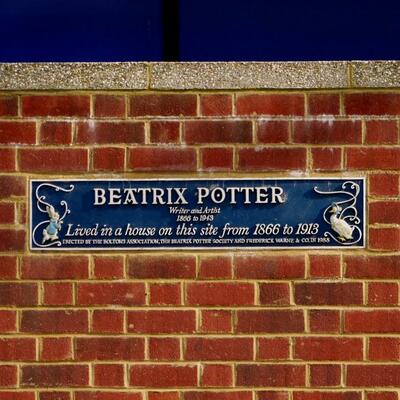 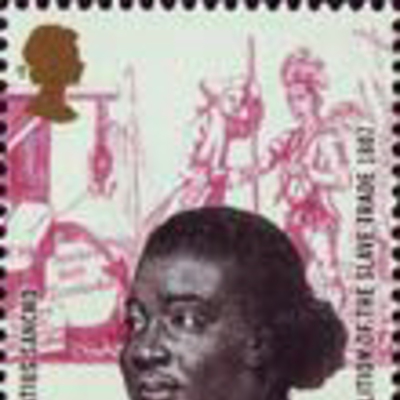 Writer, shopkeeper and socialite. Born on a slave ship bound for the West Indies (his birth year is approximate). His first name was Charles, but he was baptised Ignatius. His mother died soon afte... 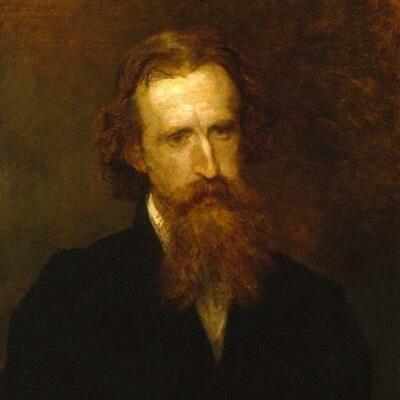 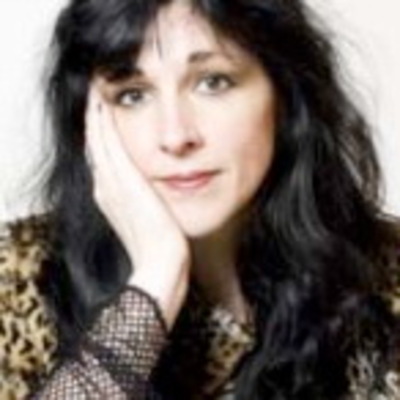 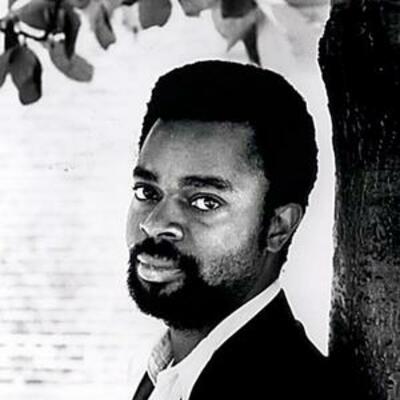 Poet and novelist.  Born Nigeria but spent his early childhood in London.  Returned to England to study in the late 1970s.  His 1991 novel 'The Famished Road' won the Booker Prize. 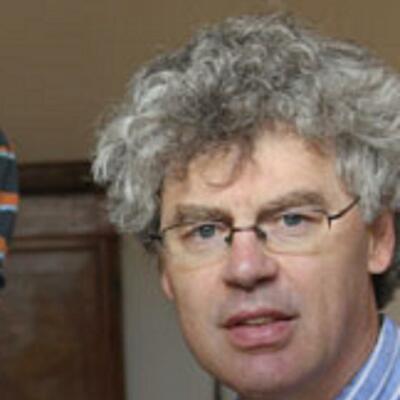 Writer and journalist. James Hall started the campaign to commemorate the first recording studio after he chanced upon it while researching his novel, The Industry Of Human Happiness, set in the ea...