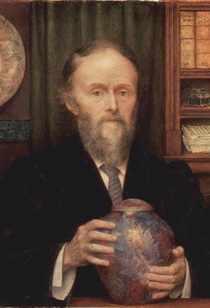 Roman pottery, also called Sulloniacis. It is known only from an entry in the...