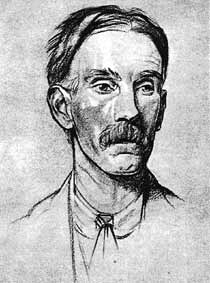 From their website: "Metropolitan Works – now part of CassWorks – is London’s...