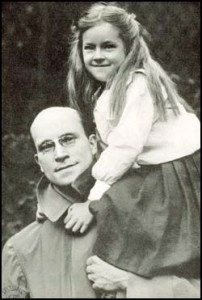 This section lists the memorials where the subject on this page is commemorated:
Dr Alfred Salter

Initially they used some space at the HQ of the British Empire Cancer Campaig...

The splendid Lost Hospitals has been our source for this summary: Opened in ...

A physician specialising in kidney problems, he was credited with the discove...