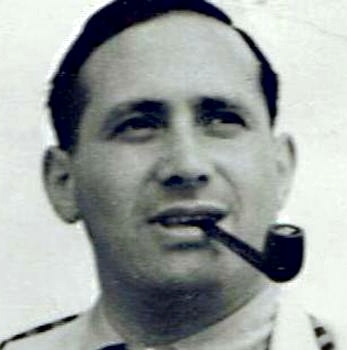 Pathologist. He was involved in founding haematology (the study of blood) and was a pioneer in the investigation and treatment of blood diseases. In the 1940s he established the Journal of Clinical Pathology, and in 1963 helped found the Royal College of Pathologists. In a completely different field, he captained the British fencing team at the 1964 and 1968 Olympic Games.

Our colleague Andrew Behan has added: His dates of birth and death and his full name of Aaron Gordon Signy.

This section lists the memorials where the subject on this page is commemorated:
Dr. A. Gordon Signy 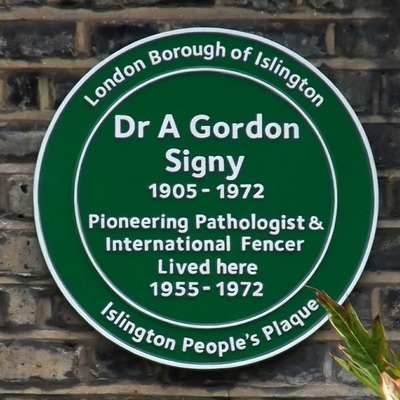 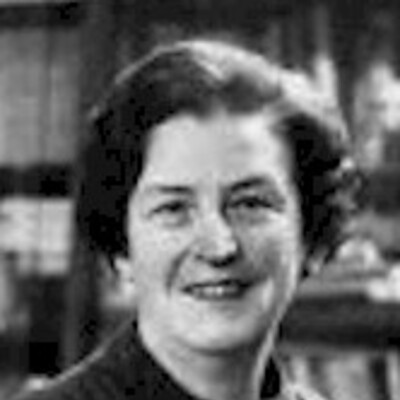 Born Dublin shortly before her parents moved to London. 1929 the family moved to Kent. With difficulty (due to her gender) she managed to gain a place to study medicine at the University of Edinbur...

Brown mongrel/terrier male dog of about 6kg used in a vivisection in December 1902 and again, twice, on 2 February 1903 at University College, immediately after which he was killed. For more inform... 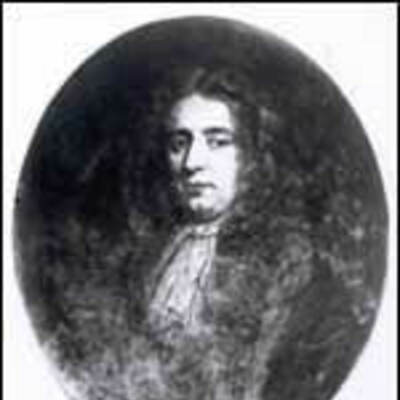