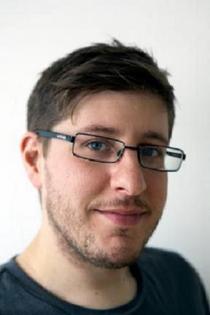 Aged 28, returning from work to his home in Wanstead, hit by an Olympic media bus (ferrying journalists to the Olympic site). Died at the scene. Dan was a keen cyclist, having biked across Thailand, Cambodia and Vietnam. Given the Olympic connection this death gained international media coverage and comments from Bradley Wiggins who was (mis)reported with a comment on helmets. Dan's family, while requesting that his death not become a pawn in this debate, reported that he had been wearing a helmet. the tenth cyclist to die on London roads in 2012.

The driver, a 65-year-old man, was arrested on suspicion of causing death by dangerous driving.

This section lists the memorials where the subject on this page is commemorated:
Dan Harris

Active in the queer arts community, once photographed by Karl Lagerfeld for V...