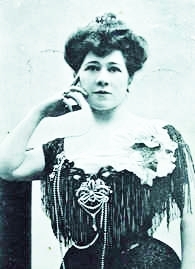 Actress and singer. Born Mary Susan Etherington in London. She studied music in Paris and at the Royal Academy of Music, making her stage debut in 1885 in the operetta Boccaccio at the Comedy Theatre. In 1914, she toured worldwide for eight years. Returning to Britain, she created the role of Judith Bliss in Noël Coward's 'Hay Fever'. She was instrumental in the founding of the actors' union Equity. Died London.

This section lists the memorials where the subject on this page is commemorated:
Dame Marie Tempest 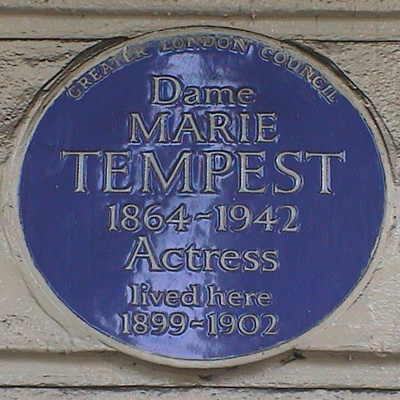 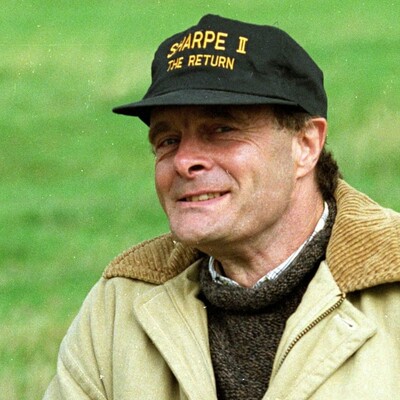 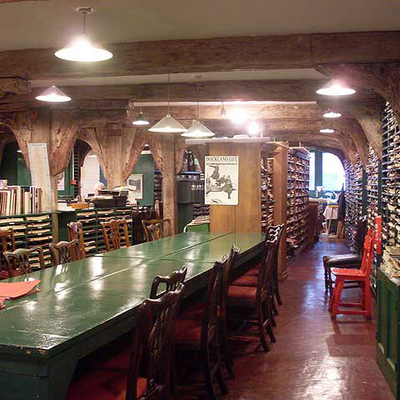 An educational charity, opened as part of Sands Films Studio, and situated in the same Grade II listed building. The library is home to thousands of old photographs, postcards and magazines. Pictur... 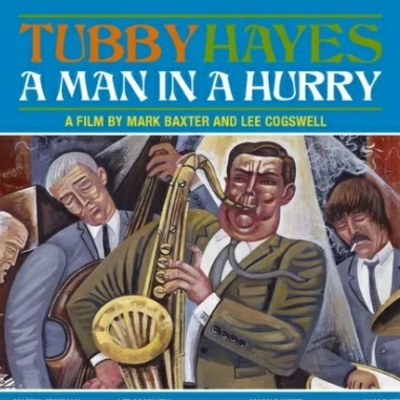 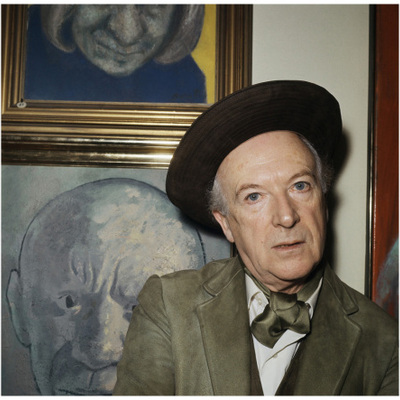 Photographer, painter, interior designer and designer for stage and screen. Born 21 Langland Gardens, Hampstead. Excelling in a number of art forms he had equally catholic tastes in his affairs, wi... 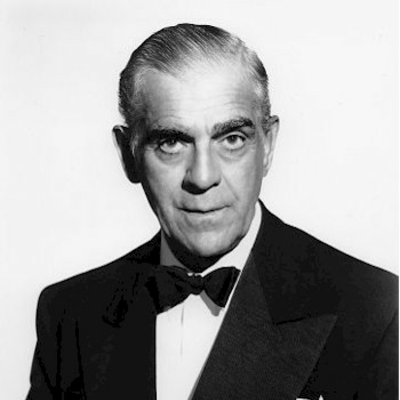 Actor. Born as William Henry Pratt at the house with the plaque. His acting career began in the theatre in Canada, where he adopted his stage name. Arriving in Hollywood he appeared in dozens of si...