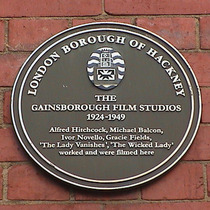 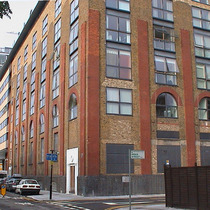 Prior to every development in Central London MOLA gets the opportunity for ar...

This plaque is extremely difficult to read, especially at the top. It is also...