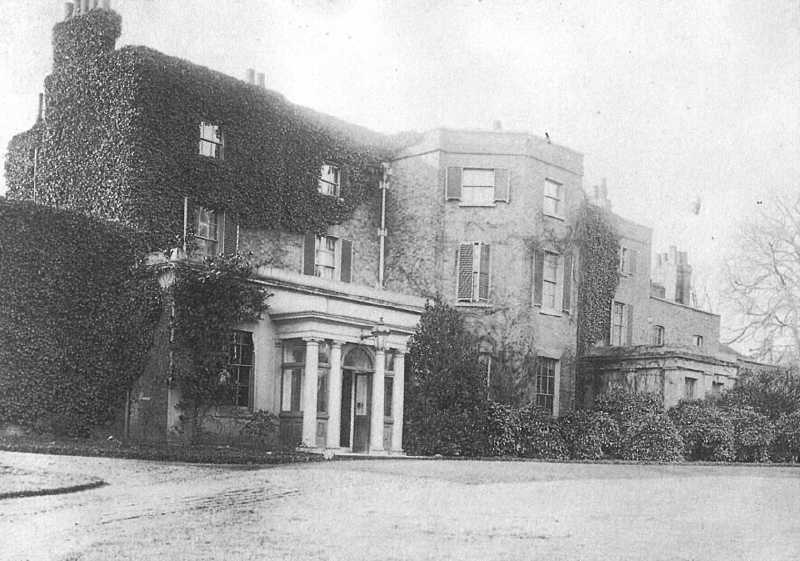 Bush Hill House was built by Myddelton so that he could live close to the works while the New River was built. The largest house in the parish, it was renamed Halliwick House in the 17th century. Re-fronted in brick in 1850 it was leased to Samuel Cunard until 1878. In 1911 the Cripples and Industrial School moved here from Marylebone Road. In 1927 the Home was transferred to the Society and became Halliwick School for disabled children, first just girls and then boys also. The building was modified and extended. 1984 the school moved out and the building was demolished for a Laing Homes development. The picture shows the house c.1900.

Information from the picture source, Hidden Lives and Edith's Streets . We thank Graham Johnson for permission to use the photo from his website, which he thinks originated with the Enfield Local History section.

Credit for this entry to: Enfield’s Local History section.

This section lists the memorials where the subject on this page is commemorated:
Bush Hill House 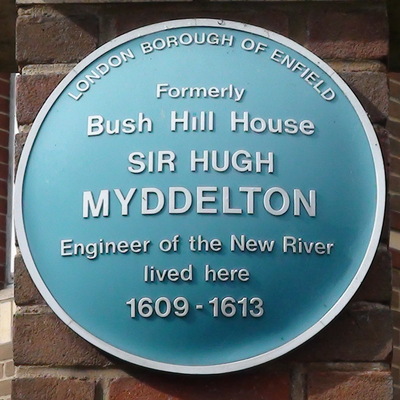 From St Lawrence Fountain: "Relatively little is known of the contractor for the fountain, William Thomas, other than he was based at Clipstone Street, Westminster. He was previously based from Pri... 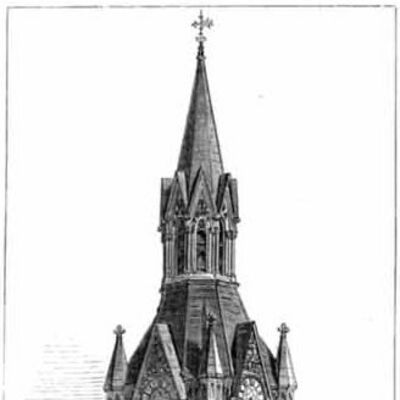 Mill Hill or Acton Hill House was built for Richard White in the early 1800s on farmland.  Much of it was demolished in 1877 but part remains as 11 Avenue Crescent. See Mill Hill Estate for more i... 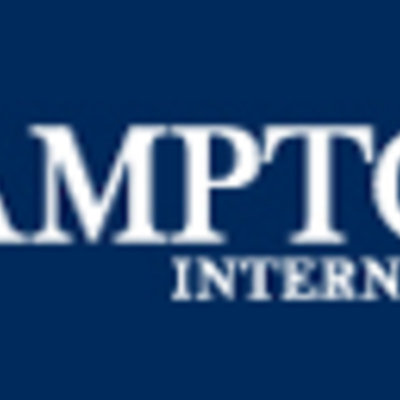 Developer and builder. British History Online says that in 1823 he bought "over thirteen acres which was advertised for sale as building ground". That site has a map showing the area, which include...