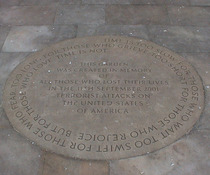 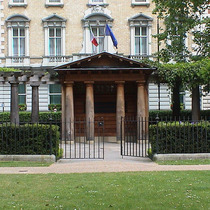 To the Cyclist,May you rest in Peace, may the Holy Spirit guide your soul. T...

The bell says 'Since 1754', whilst the accompanying plaque says the market op...