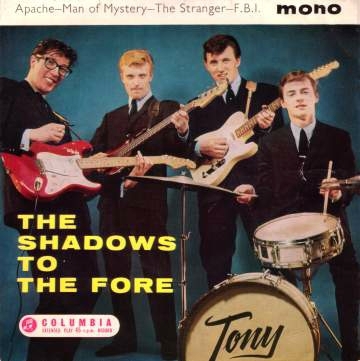 Music group comprising Jet Harris, Hank B. Marvin and Bruce Welch on strings and Tony Meehan on drums. Originally known as The Drifters, they became Cliff Richard's backing group. They changed their name after the American group with the same name threatened legal action. The third most successful recording artists in the U.K. with 69 hit singles (with and without Richard). Harris and Meehan left in the early 1960s and were replaced with various others over the years. The group has disbanded and re-formed several times.

This section lists the memorials where the subject on this page is commemorated:
The Shadows 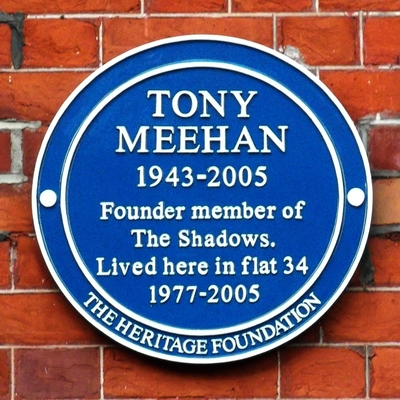 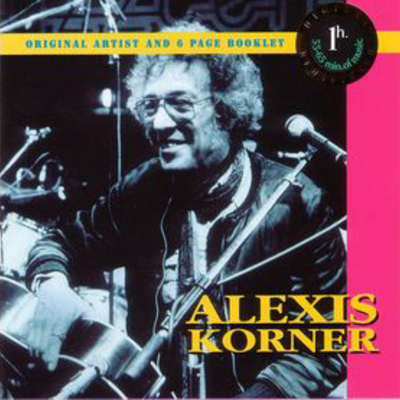 Musician. Born Alexis Andrew Nicholas Koerner in Paris. His family moved to Britain at the outbreak of World War II. He played with various bands and in 1961 formed 'Blues Incorporated' with harmon... 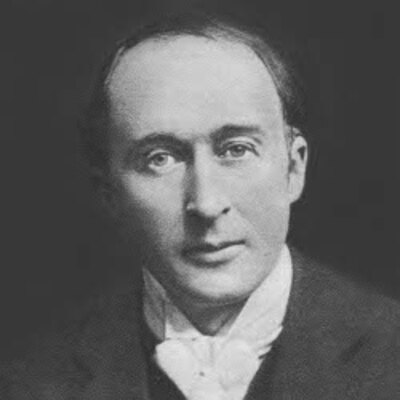 Composer.  Born Bradford of parents born in Germany.  In America 1884-6, supposedly learning citrus farming but really developing his interest in music which he went on to study in Germany.  Works ... 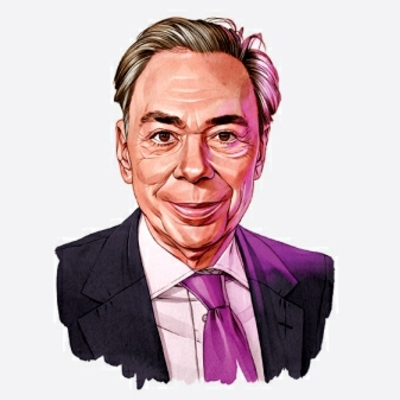 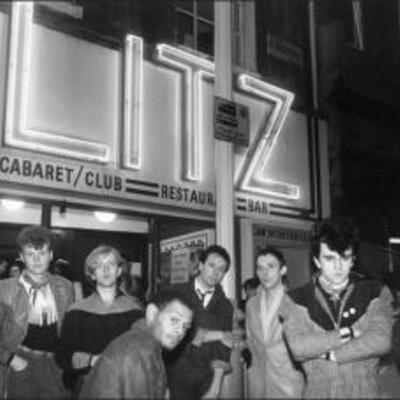 A Tuesday night club that attracted students from two nearby art colleges: Central School and St Martins.  Some claim it was the birthplace of New Romanticism. 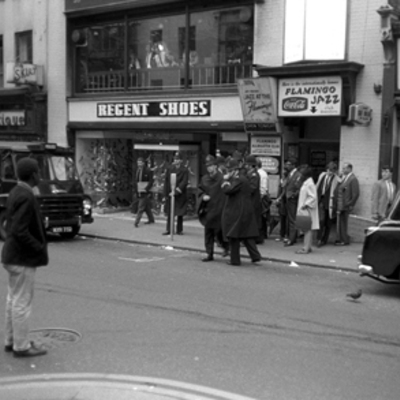 Former nightclub. Founded by father and son, Sam and Jeffrey Kruger, and originally located in Covenrtry Street. It moved to Wardour Street in April 1957 and gained a reputation for attracting top ...