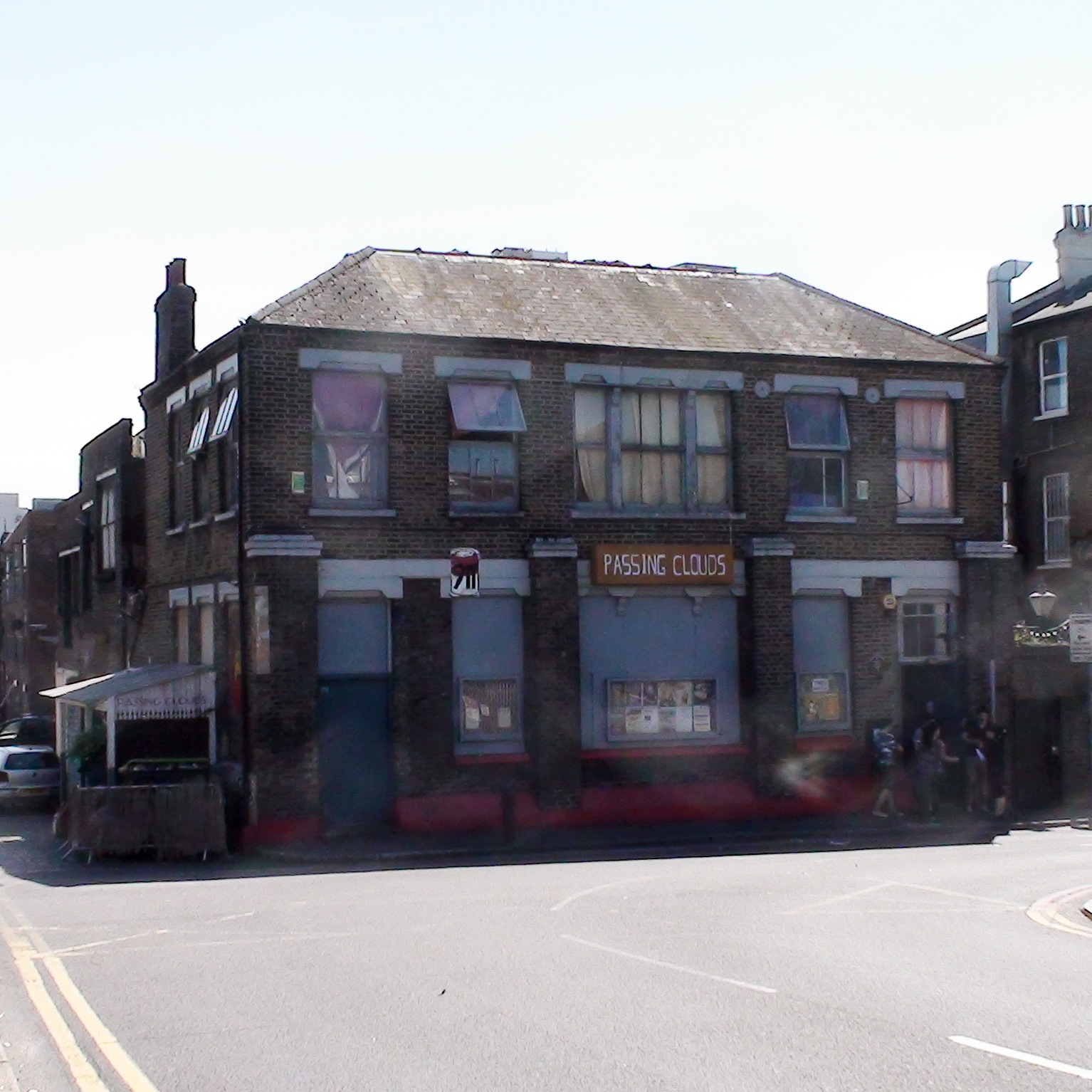 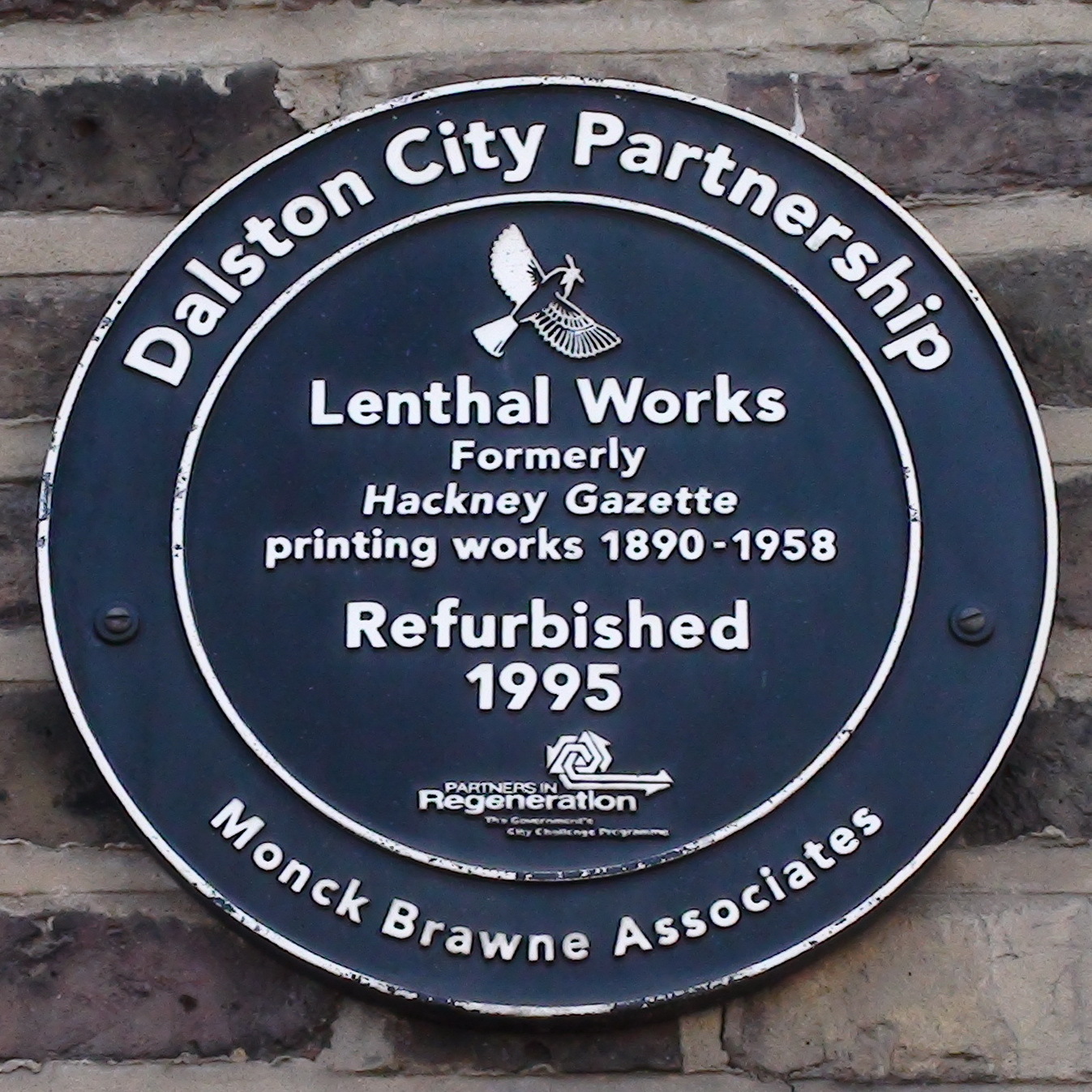 The few references we can find to "Lenthall Works" have a double "l" so there seems to be an error on the plaque. We attempted to research this plaque in 2012 and could find very little about any of the groups on the plaque: Monck Brawne and Dalston City Partnerhip seem to have evaporated into thin air, and Lenthal(l) - what is/was it? Anyone know? (Can you tell we are a bit miffed at being so unsuccessful?)

2015: Anne Wilkinson points out that there is a Lenthall Road a few streets to the east. British History Online tells us that it was first developed in 1840 was called Grange Road until 1873. The London Screen Archive has a film of post-war housing in Hackney with a Lentall House. We are coming to the conclusion that Lenthall Works just borrowed a word that was already in use in the area. It would still be good to know where it originated.

Our colleague Andrew Behan has done some digging in old Post Office Directories, from 1902 – 1983. This confirms that the plaque has misspelt “Lenthall”. The actual entries are complicated but, in brief: Lenthall Works and/or Hackney & Kingsland Gazette and/or Potters Press are listed under the headings of Newspapers and/or Publisher and/or Printers and/or Stationers – Wholesale & Manufacturing at Richmond Road and/or 440 and/or 442 Kingsland Road.  Other nearby addresses are also given for Potters.

From all this we now think that Lentall Works was a printing and publishing company run by the Potter family and primarily involved in printing the newspaper.

This section lists the subjects commemorated on the memorial on this page:
Lenthall Works 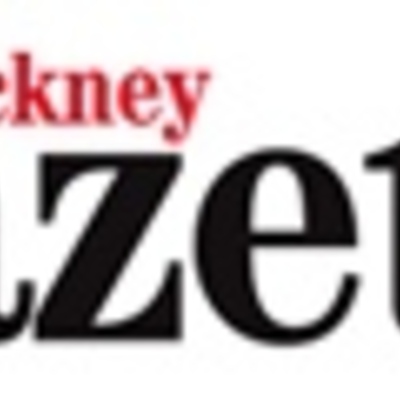 From British History Online we learn: The 'Hackney and Kingsland Gazette' was...

We cannot discover who or what Lenthal(l) is/was but apparently it Works.

This section lists the subjects who helped to create/erect the memorial on this page:
Lenthall Works 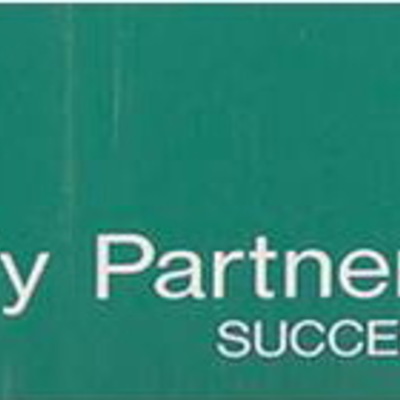 Initially we could discover little about this body but Rocker Ages solved the...

We can find no reference to this group at all but they existed in 1995. 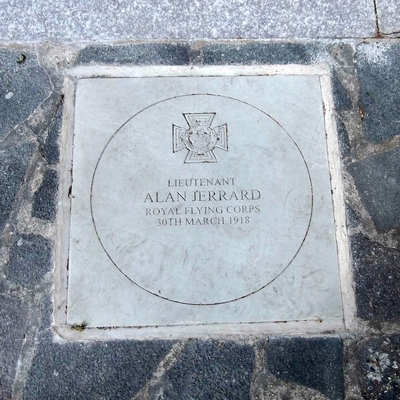 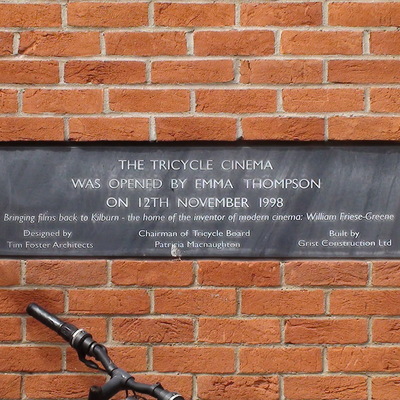 Brought to our attention by Ed Fordham's blog, which suggests that Friese-Greene's studios were on this site. Inside the foyer of the Tr... 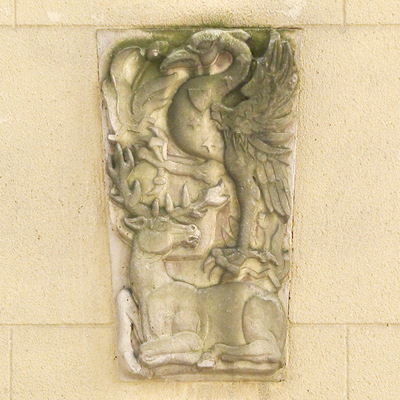 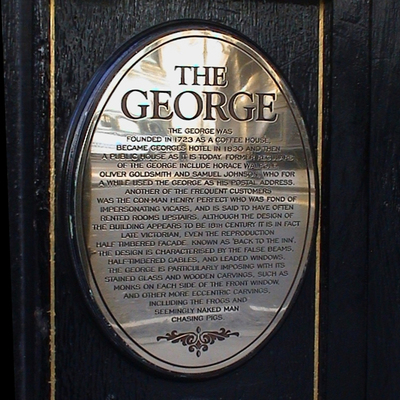 The George The George was founded in 1723 as a coffee house, became Georges Hotel in 1830 and then a public house as it is today. Forme... 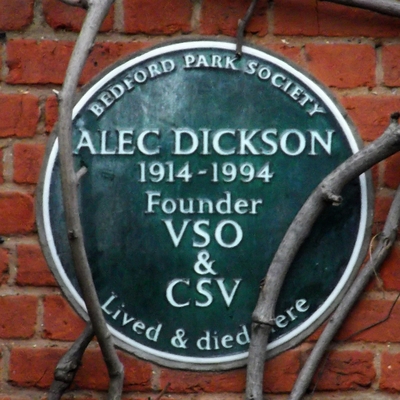