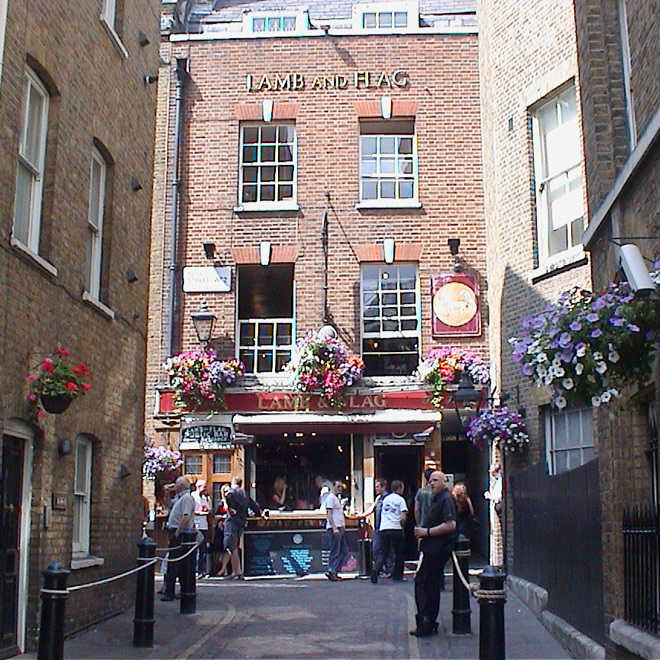 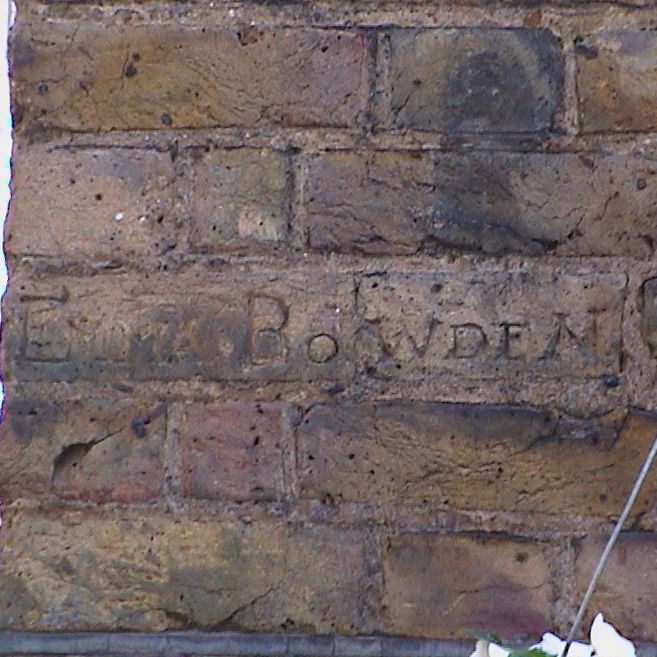 We've found confirmation that Emma was a real person (check the details on her Subject page) and we'd guess that she was, at one time, a person of means, possibly the pub landlady. But we have no explanation for this neat inscription high up in the bricks opposite her pub, and we know of no other such memorial. A puzzle.

This section lists the subjects commemorated on the memorial on this page:
Emma Bowden

This section lists the other memorials at the same location as the memorial on this page:
Emma Bowden 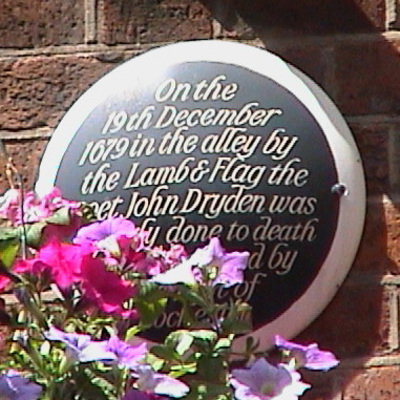 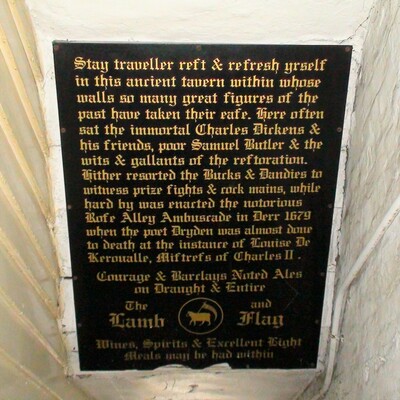 This plaque implicates De Keroualle in the attack on Dryden whereas it's more... 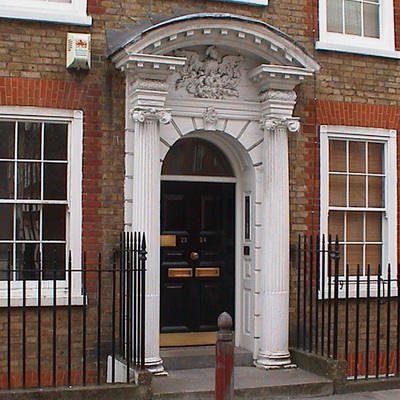 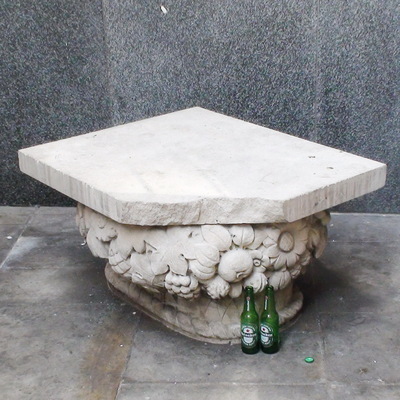 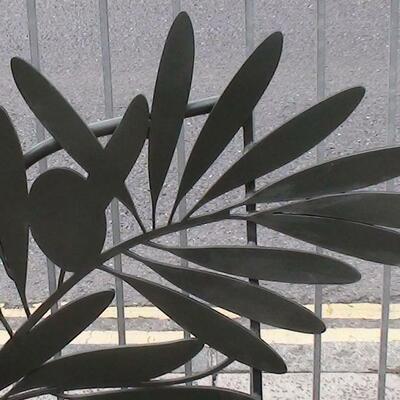 This is a lovely piece of sculpture, a bench for the weary, a memorial to a murdered boy and an olive branch in hope of peace in the futu... 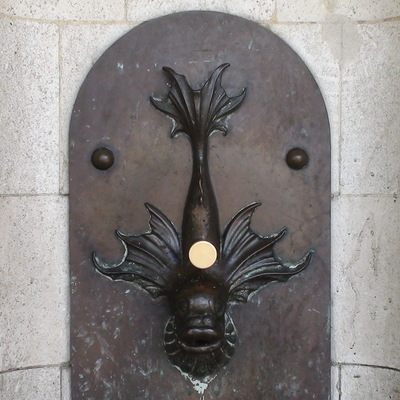 (For the latest on this research jump down to “Latest”.) This inscription initiated months of research and discussion between us and our... 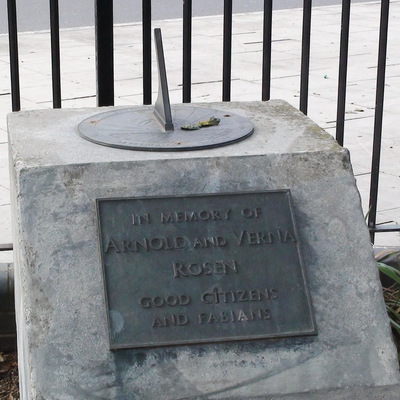 From London Gardens Online: "The gardens ... were re-landscaped in 2004/5. Prior to this there were formal rose beds and shrubs, with two...