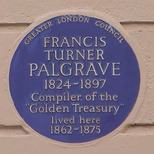 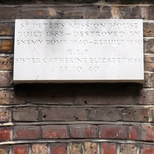 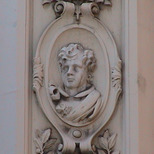 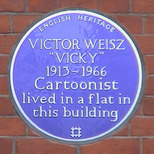 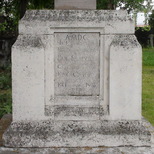 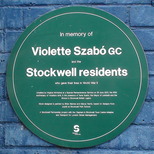 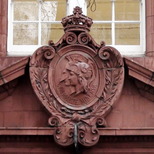 A searchable database provided by a registered charity working to compile a record of all war memorials in the UK and to promote their appreciation, use and preservation.

War Memorials Trust is the charity that works for the protection and conservation of war memorials across the UK.  There are estimated to be over 100,000 war memorials in the UK. Many of these are treasured but sadly others are neglected and vandalised or left to suffer the effects of ageing and weathering.  We wish them well.

This site features a number of memorials with the theme of peace.

The Long, Long Trail is all about the British Army in the First World War: aimed at the family and military researcher, it is a tribute to the men and women who fought and won - and to the million who died trying.

TfL - location of some memorials

This TfL pdf contains details of some of their war memorials and their locations.

Over 9,000 people with Islington connections lost their lives in the First World War. This resource brings them home to the streets where they lived.  A map with a poppy for each dead soldier - very touching.  See http://bit.ly/1xLAPR0 for some background information.