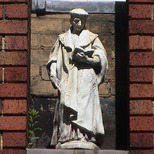 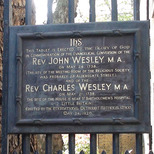 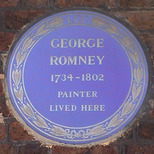 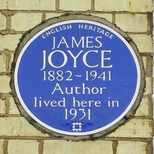 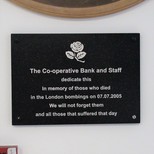 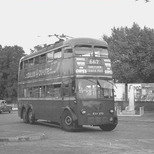 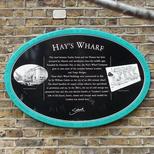 It probably doesn't need stating, but this website is not a commercial concern; it is a hobby. We started collecting data about London memorials in 1999, because we enjoyed walking and cycling around the city, finding out about its history, geography and architecture. We plotted them on maps because we find maps endlessly fascinating and enjoy using them. Then we moved to Brussels for a few years and it seemed that collecting memorials would be a splendid way to investigate that city, and so it proved. We created BrusselsRemembers, but returned to London before Brussels was complete. LondonRemembers went live in 2002 and it too is doomed to remain incomplete (where does London stop?) but certainly will grow and grow.  The website also grows and matures.  Moving to GoogleMaps in 2009 was a big step and in 2011 our redesign incorporated Facebook and Twitter.  We look forward to the future.