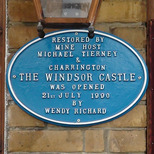 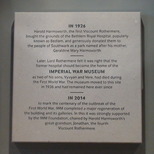 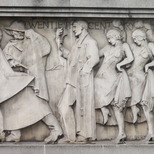 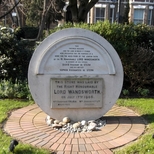 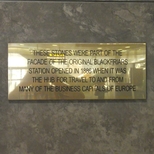 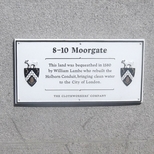 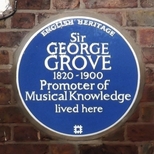 Gathering material for this website entailed setting some guidelines defining what to include and what to exclude. For those visitors interested, here they are, but as they are only guidelines, each one has probably been broken at least once. It's our website - we're allowed.