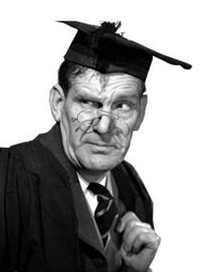 Comedian and actor. Born William Thomson Hay at 23 Durham Street, Stockton-on-Tees. His career started in music-halls and concert-parties. He went on to work with Fred Karno, developing his schoolmaster character in the process. He successfully toured in Australia, New Zealand and the U.S.A. and eventually progressed to the cinema, appearing in seventeen films. As a dedicated amateur astronomer, he became a Fellow of the Royal Astronomical Society. Died at his home, 16 Chelsea Embankment.

This section lists the memorials where the subject on this page is commemorated:
Will Hay