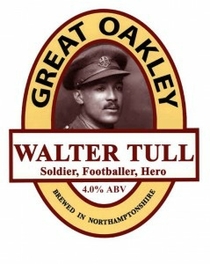 Soldier. Charles Ernest Garforth was born in Willesden Green. He was a corpor...

Soldier. Born in South Kensington. He emigrated to Australia in 1912, and in ...