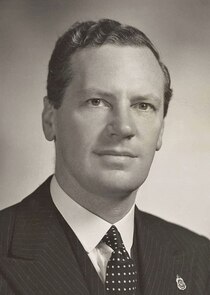 Our Picture Source outlines his family, life and career.

This section lists the memorials created by the subject on this page:
Sir Alexander Russell Downer, KBE

A reserves signals unit that provides communications support for the two SAS ...