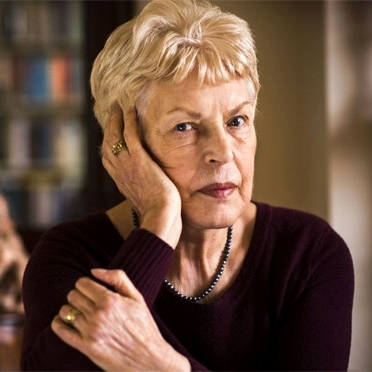 Crime writer. Born Ruth Barbara Grasemann in South Woodford. She started work as a feature writer for the Chigwell Times, but was forced to resign after filing a story about a local sports club dinner she hadn't attended, and failed to report that the after-dinner speaker had died midway through his speech. Her best known creation was Chief Inspector Wexford, but she also wrote novels under the pseudonym Barbara Vine, which explored the psychological backgrounds of criminals. Created Baroness Rendell of Babergh in 1997, she introduced into the Lords the bill that would later become the Female Genital Mutilation Act 2003.

This section lists the memorials where the subject on this page is commemorated:
Ruth Rendell 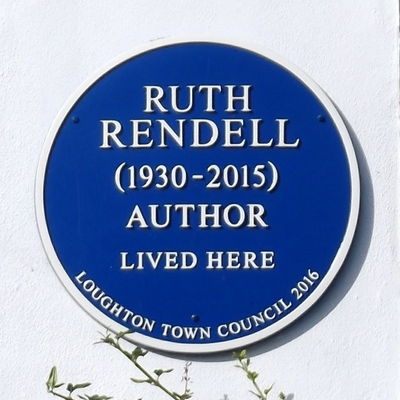 The plaque was unveiled by her son Simon. 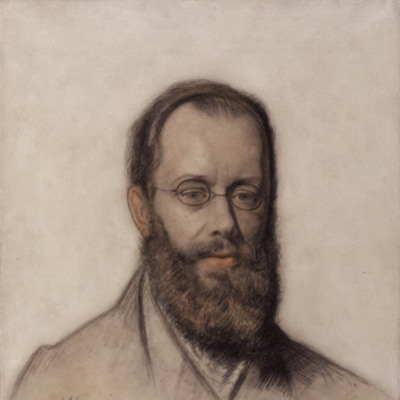 Born Bowman's Lodge, (now Bowman's Mews), the penultimate of 21 children. Artist and writer of nonsense works, such as The Owl and the Pussycat, and limericks, e.g. There was an old person of Putne... 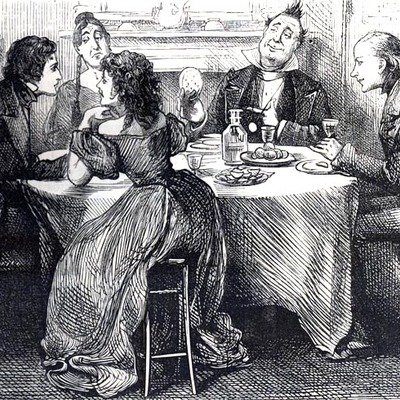 Novel by Charles Dickens.  Originally published in serial form 1843–4.  The picture is an ilustration by Fred Barnard from the 1870s. 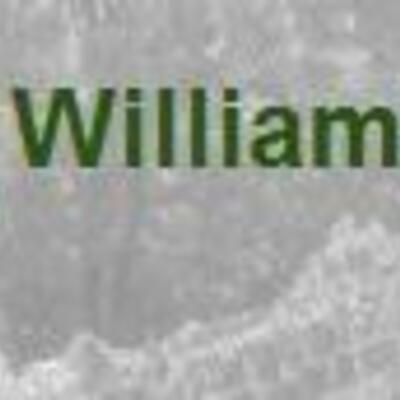 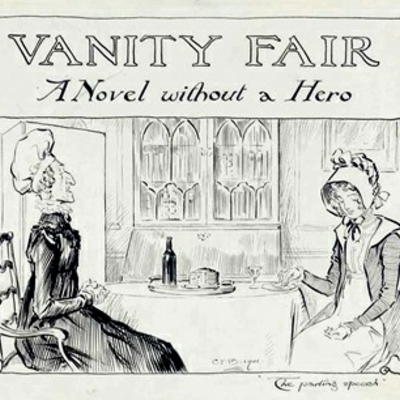 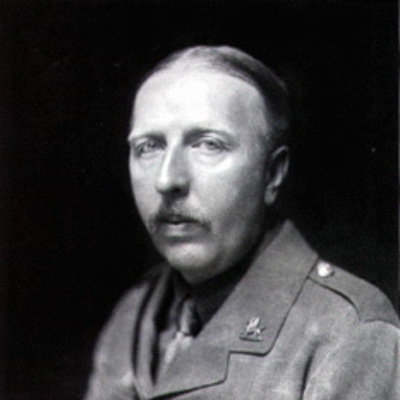 Born Surrey as Ford Hermann Hueffer, of an English mother and German father, Francis Heuffer. Grew up in Pre-Raphaelite circles. On the death of their father in 1889 Ford and his brother went to li...