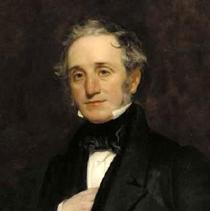 2022: We learnt that there is another statue in Dorking, opposite the Dorking Halls.

Continued the development of Bloomsbury including the building of the Covent ...

From Exploring Southwark: "The Norwegian Mission Society opened a mission in ...

Commissioned the building of the Earl of Essex pub in 1902.