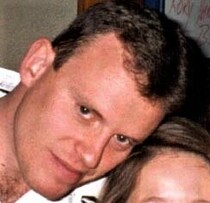 Steven Lawn was born on 28 October 1972 and his birth was registered in the Thanet, Kent, registration district. He was the son of John Lawn and Angela Lawn née Freebody, who ran a family newsagents in Broadstairs, Kent for 35 years.

He was educated at Sherborne School, Abbey Road, Sherborne, Dorset and went to live in West Windsor, New Jersey, USA.

This section lists the memorials where the subject on this page is commemorated:
Steven Lawn

Junior Assistant 3rd Engineer on the RMS Titanic. A résumé of his life can be...